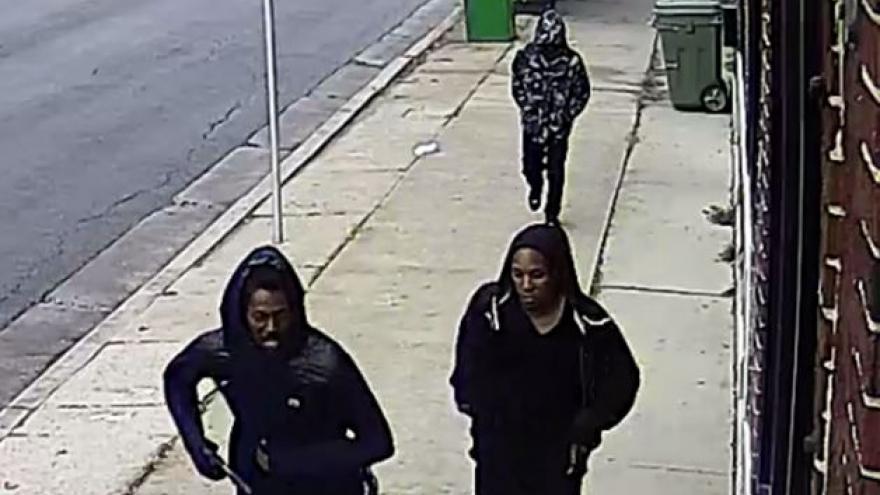 MILWAUKEE (CBS 58) -- Milwaukee Police are asking for help to find three suspects in connection with an armed robbery that happened Saturday morning. 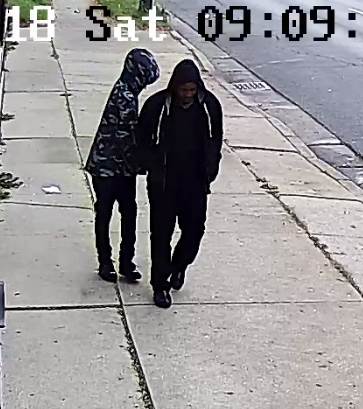 The robbery happened around 9:00 a.m. October 27 in the area of E. Burleigh Street and N. Holton Street. 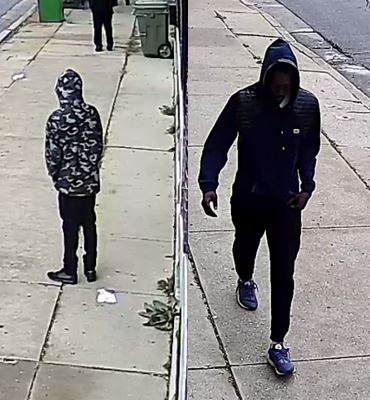 According to investigators, one of the suspects entered the business and the other two acted as lookouts. The suspect who entered the store is said to have demanded money from the drawer and a safe but was told there was no money in either of these locations. The victim was taken to the back of the business where he was able to get away through a back door. The victim also told an employee that the store had just been robbed. Police say the store employee then chased the suspects and the suspects fired a shot at the employee. The employee then stopped chasing after them. 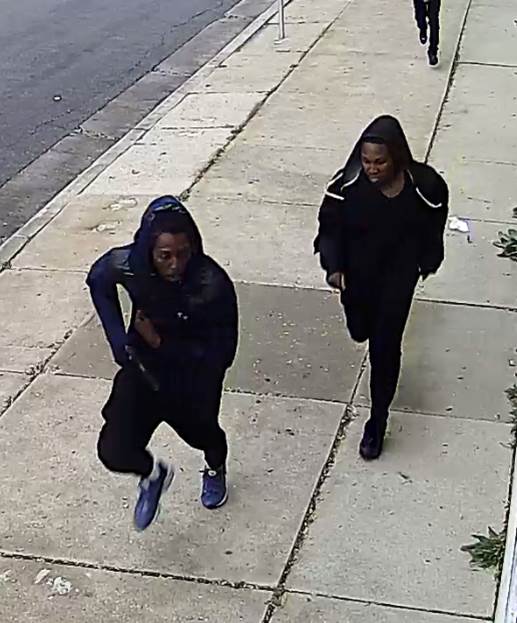 After the robbery, all three suspects ran eastbound from the store and then went north through the yards out of camera view.

Surveillance video shows one of the suspects holding a gun in his right hand. 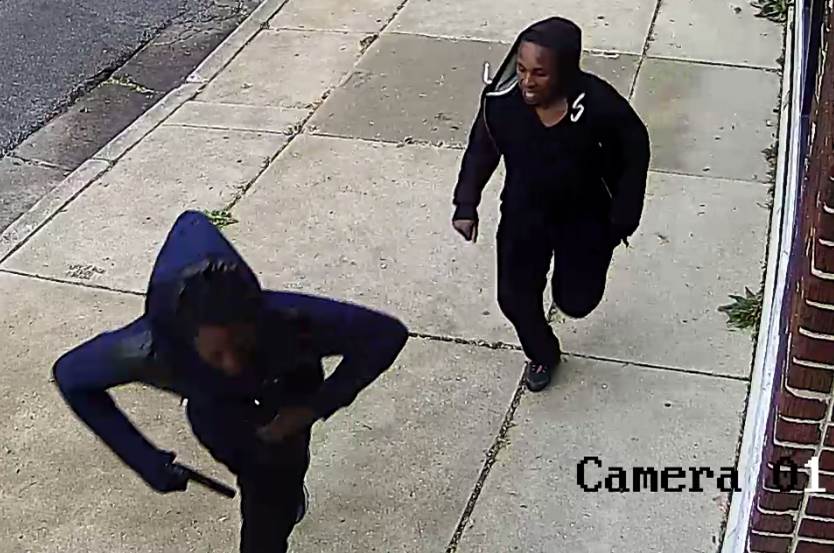