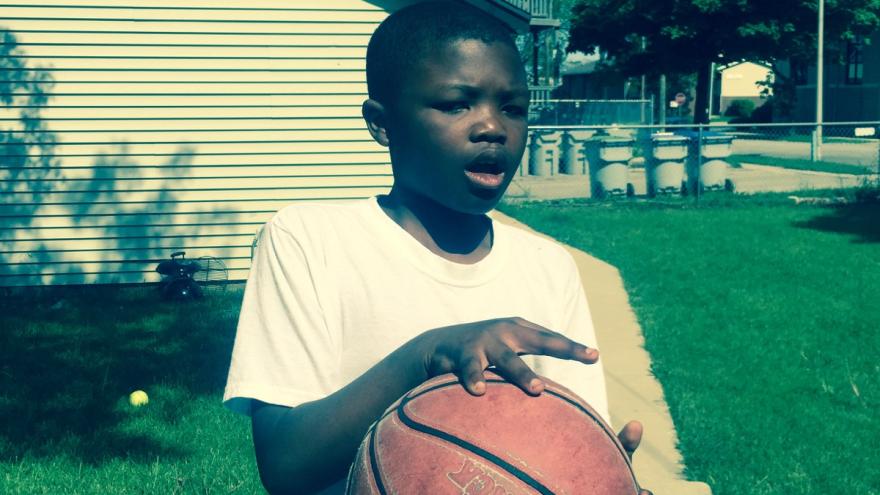 UPDATE: 9-year-old Aaron Whitlock was found near 76th and North and is unharmed. He is being reunited with his family by MPD.

The Milwaukee Police Department is looking for the public's help to find a missing 9-year-old Milwaukee boy. Aaron Whitlock was last seen in the area N. 35th and W. Melvina on Saturday around 4:05 PM.

He is known to travel on Milwaukee County Transit busses and sometimes walks a long distance on foot.

If anyone has knowledge of his whereabouts, they are encouraged to contact the Milwaukee Police Department, Sensitive Crimes Division at 414-935-7405.