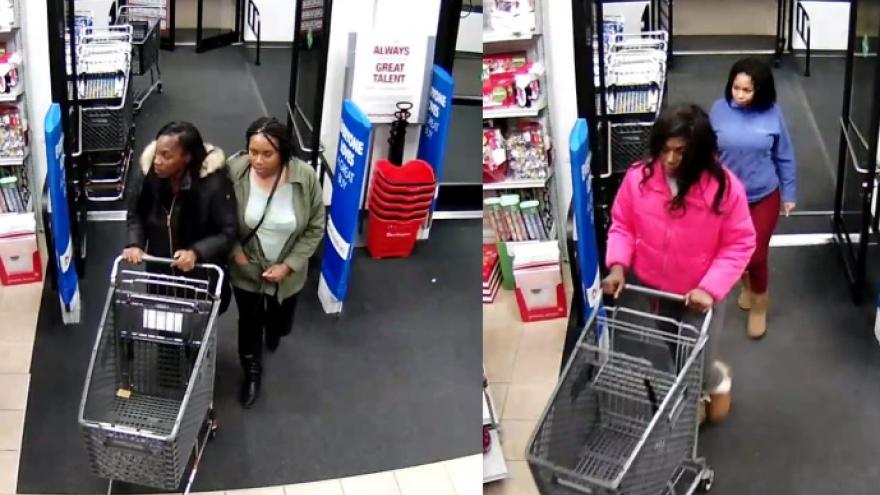 MILWAUKEE (CBS 58) -- Milwaukee Police need help to identify suspects wanted for a strong armed robbery that happened on Monday, December 17 at the Burlington Coat Factory on Zellman Court. The robbery happened around 9:45 p.m.

The four suspects have all been identified as black women in their 20s.

The suspects all drove in a white four door car.

The first suspect assaulted a staff member as the other suspects attempted to steal merchandise.

Anyone able to identify the suspects or anyone who has more information is asked to call 414-935-7360.