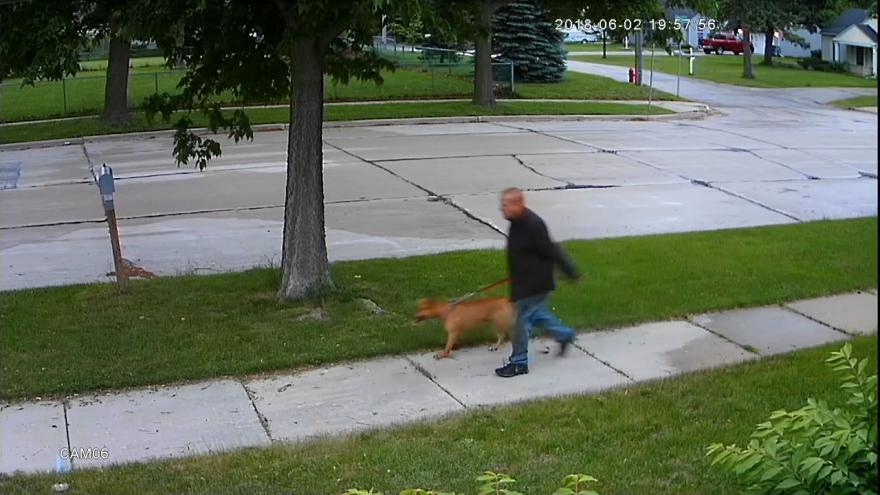 MILWAUKEE (CBS 58) – The Milwaukee Police Department is asking for help to identify a dog and its owner after a dog died following an attack. 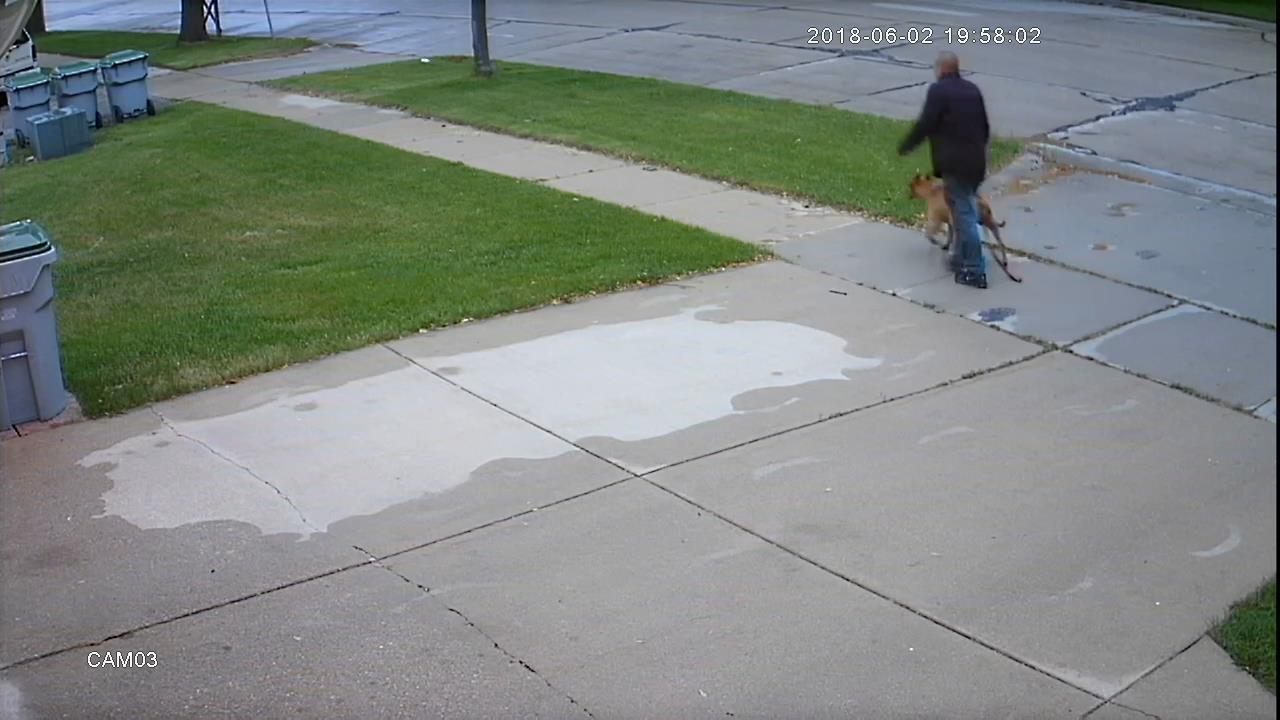 According to police, a dog attacked another dog belonging to a 59-year-old man in the area of 114th Street and Florist around 7:45 p.m. on June 2. 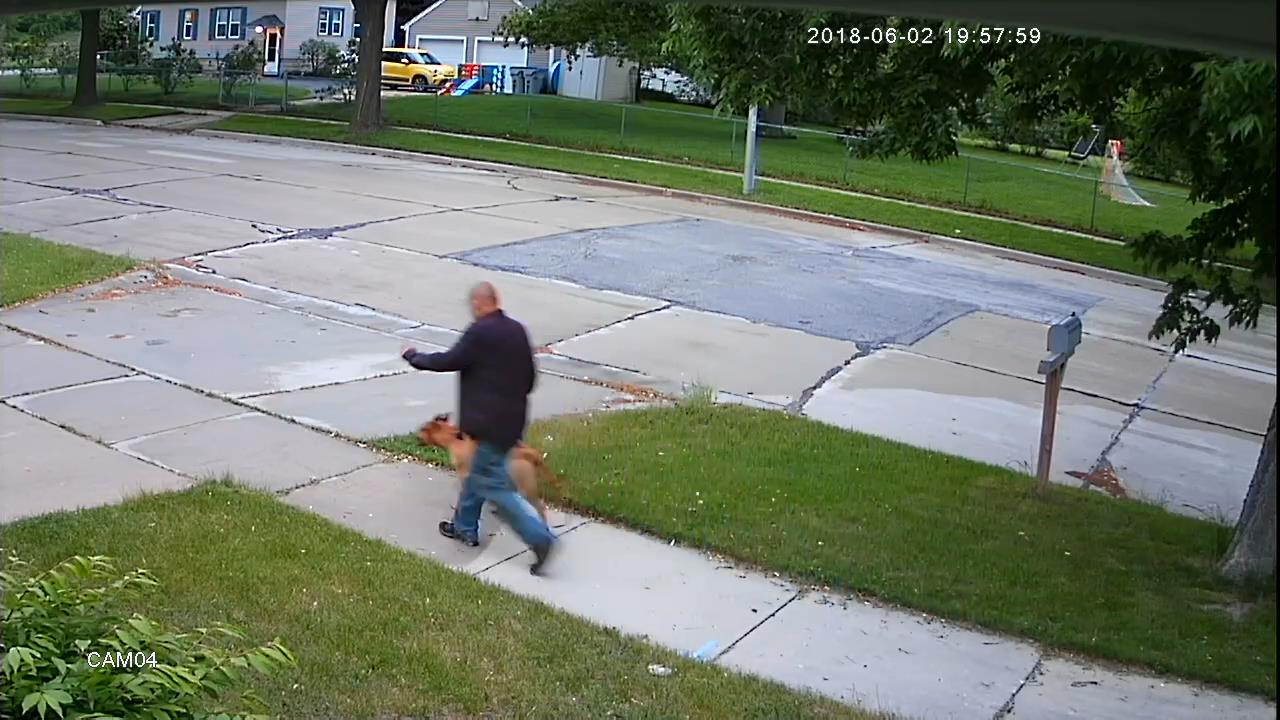 Police say the 59-year-old fired a shot at the ground and the attacking dog ran away. The dog that was attacked later died from its injuries. 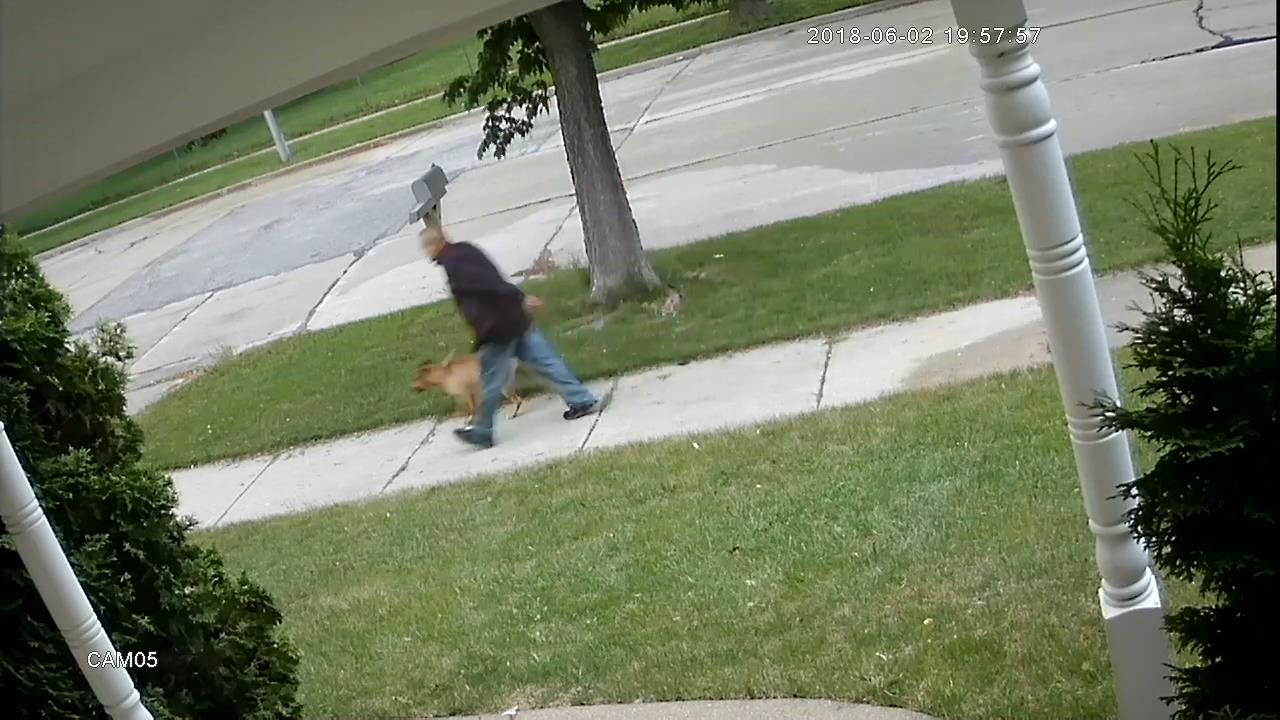