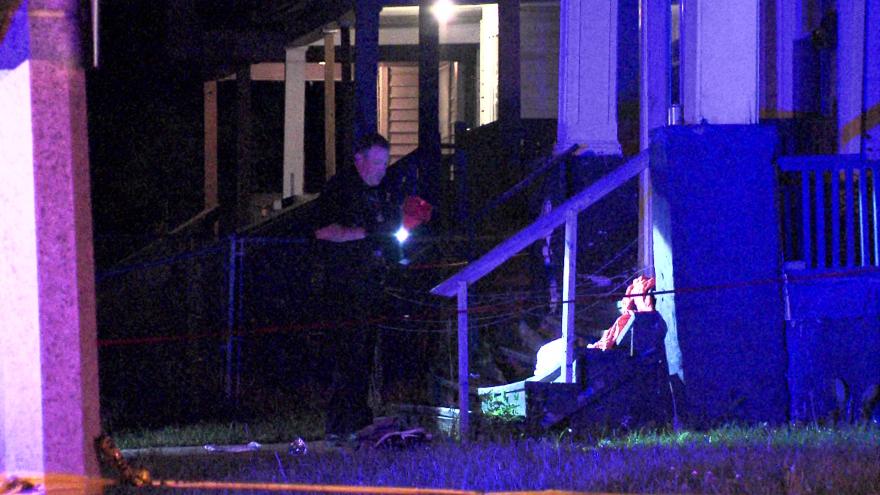 The first occurred around 6 p.m. in the area of N 8th and W Somers Streets.   An 18-year-old individual was shot during an argument on the street.  The victim was taken to a local hospital and is expected to survive.  MPD detectives are actively looking for suspect in this case.

The second shooting occurred around 9 p.m. on the street in the area of N 36th and W Clarke Streets.  A 15-year-old was shot under circumstances that Police say are still being investigated by detectives.  The victim is being treated at a local hospital for the non-fatal wound.