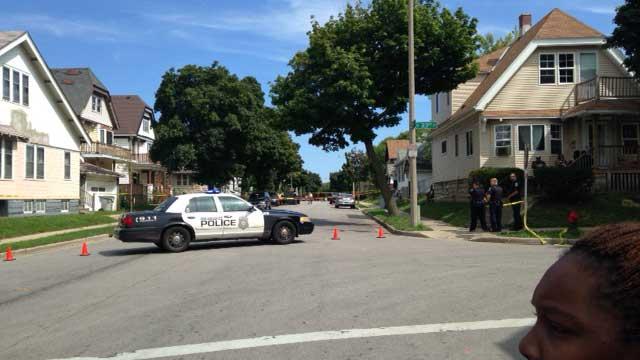 UPDATE: A minister with the Salvation Army said the car was part of a funeral procession, on its way to the cemetery.

ORIGINAL: Milwaukee Police are investigating a homicide that happened on Monday around 12:35 p.m. in the 2200 block of W. Keefe Avenue.

MPD is working to determine what led up to the incident and is seeking suspects.  The investigation is ongoing.