Update: Woman shot near 13th and Highland during argument with child's father 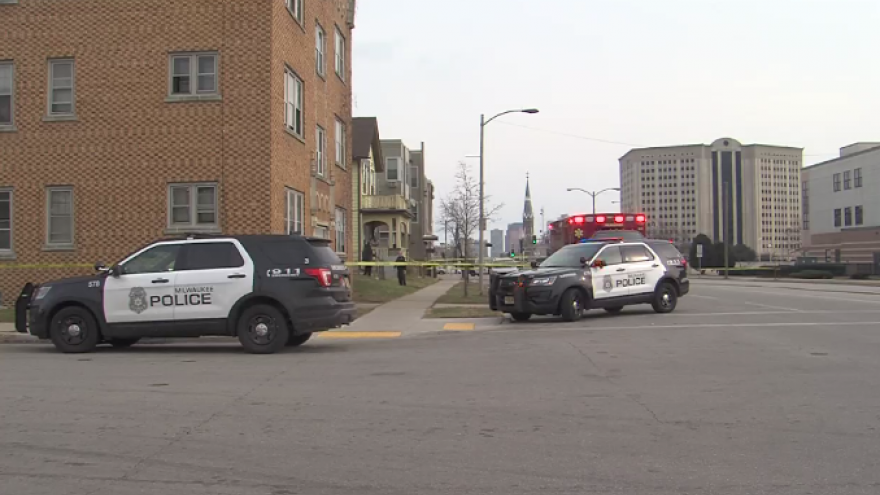 MILWAUKEE (CBS 58) -- Milwaukee Police are investigating a shooting that left a woman injured.

It happened shortly after 11 a.m. on Sunday near 13th and Highland.

According to Milwaukee Police, the 25-year-old victim was shot after an argument with the man who she shares a child with.

She was taken to a local hospital for treatment of what is believed to be a non-life threatening gunshot wound.

Milwaukee Police are searching for the known suspect.