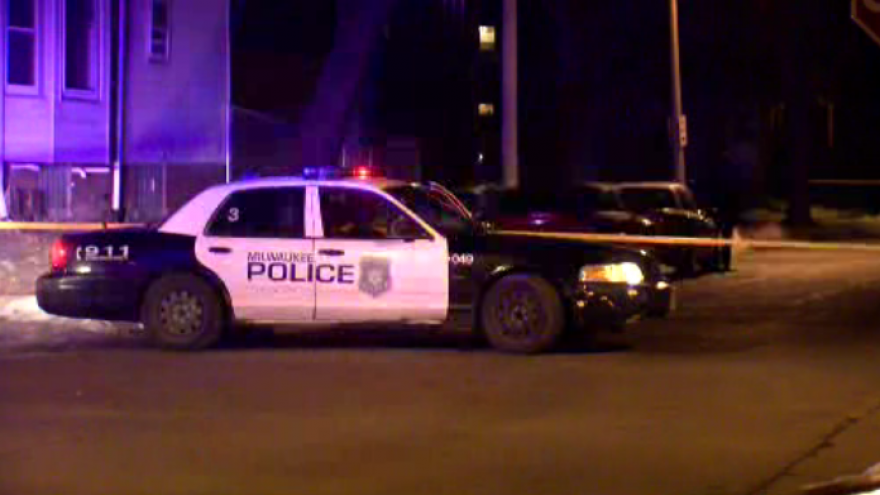 According to Milwaukee Police, a 45-year-old woman was shot in the ankle during circumstances that are still under investigation. The victim was transported to a local hospital with non-life threatening injuries

Officers on scene witnessed a vehicle fleeing the area and initiated a pursuit. The vehicle later crashed near N. 29th St. and W. Fond du Lac Ave. The suspect fled on foot, and a firearm was recovered from the vehicle.

MPD is investigating the incident and are seeking a known suspect.

MILWAUKEE (CBS 58) -- Milwaukee Police are investigating a shooting on Milwaukee's North side.

Police were called to the scene near N. 18th St. and W. Wright St. just after 3 a.m., Monday morning.

MPD confirms there was a non-fatal shooting incident, but did not have details on injuries at this time.