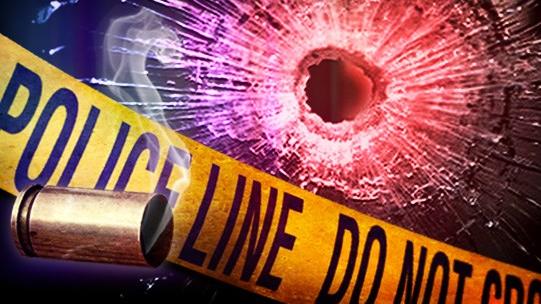 Milwaukee police are investigating the shooting death of man found on the city's north side.

Authorities say they responded to the neighborhood near 40th and Locust around 1:30 Tuesday morning. When they arrived, they found the victim with a gunshot wound to the head and back.

The victim is a black man, who police believe is between 20 and 30 years old. Officers say a passerby called 911 after discovering the man laying the street.

Police tell CBS 58 there are no suspects and no one is in custody.

The medical examiner and Milwaukee fire department assisted police at the crime scene.

Look for developing details on this story on the CBS 58 News at Noon.