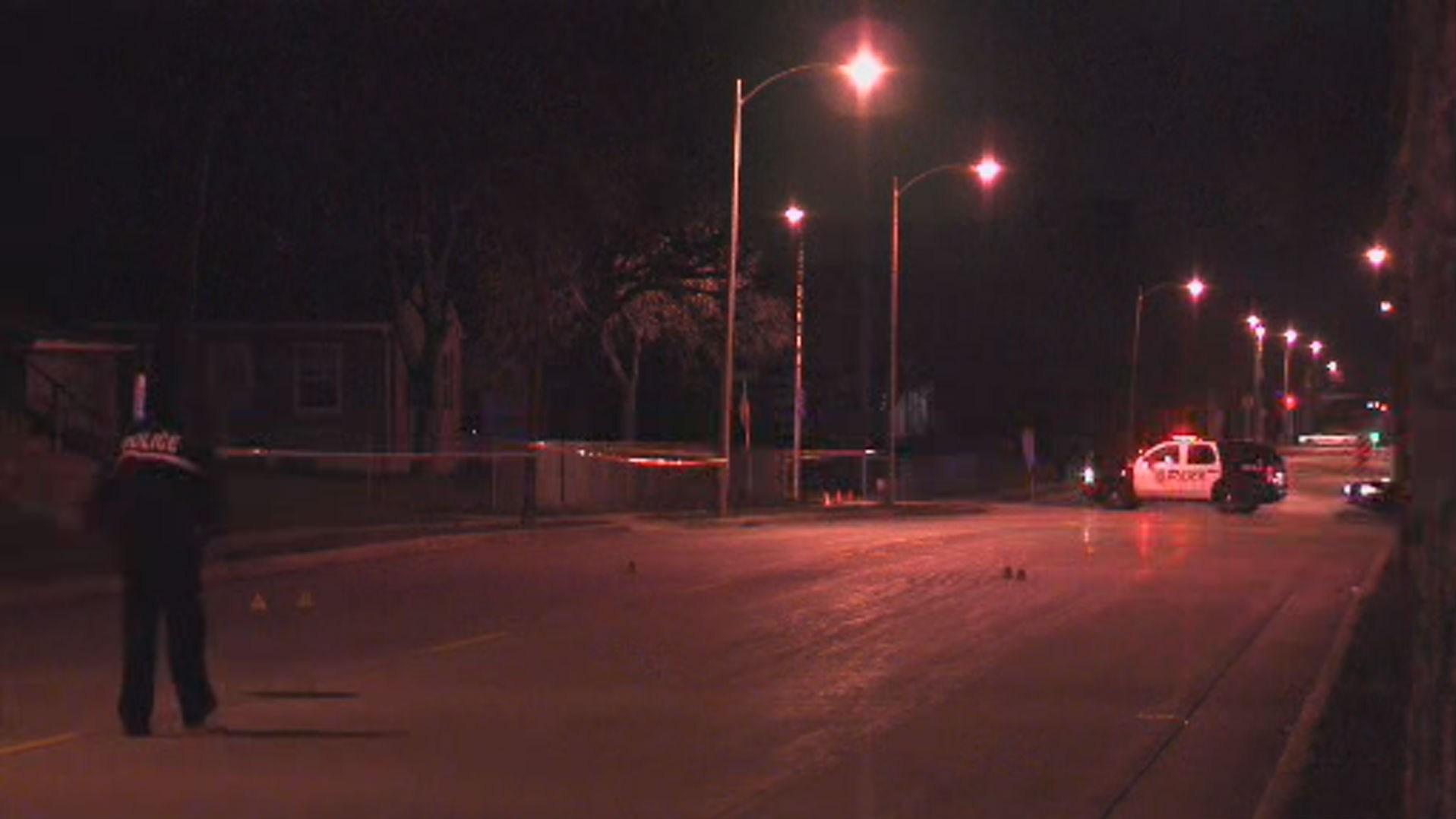 Milwaukee Police are investigating a shooting that happened Friday evening.

Officers were called out to the area of 20th and Highland around 8:00 PM.

Police said that an 18-year-old male was walking home when he stopped to talk to another man.

That man pulled out a gun and shot the 18-year-old victim who died.

Police said that they do not know if they victim knew the suspect.

The circumstances surrounding the shooting are still under investigation.