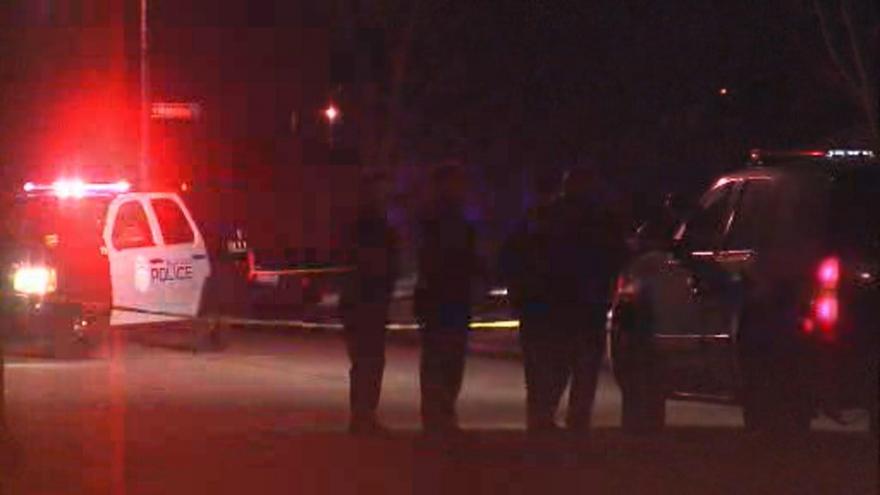 The Milwaukee Police are investigating a non-fatal shooting that happened on Milwaukee’s south side early Monday morning.  The shooting was reported around 12:45 AM  in the area of S 50th Street and W Cleveland Avenue.   MPD reports that a 47-year-old woman was struck by a bullet as she was inside her residence.   She was treated at the scene for a minor injury and did not require further medical treatment.   Police believe the shooting may have stemmed from a dispute earlier in the evening.  MPD is searching for at least one known suspect..