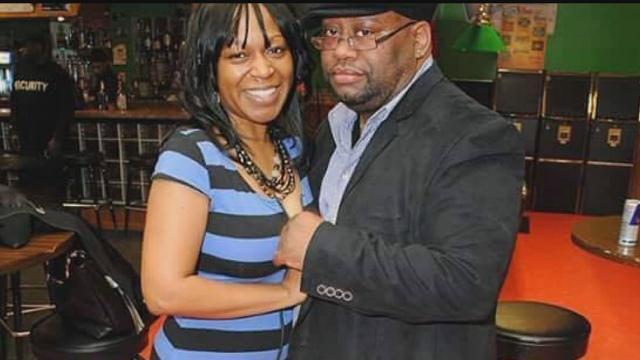 Milwaukee Police identified the victim in the Monday homicide in the 3500 block of W. Silver Spring Drive is identified as Michael J. Patton.

Family said a well-known north side bar owner was killed inside his business around noon on Monday.

Family members said the owner, Mike Patton, had just thrown a party for them here on two days ago.

Milwaukee Police said he was shot in the bar.

Patton, in his forties, has 7 children and many grandchildren.

He owned mike's place for 5 years.

“He was just a good man, he meant nobody no harm. He loved his family and he had this bar for people to come out and have fun,” said a family.

Investigators haven't said what happened but the family said they believe Patton was robbed and killed just as he was planning to retire, and move out of Milwaukee to escape the violence.