MILWAUKEE (CBS 58) -- It's a push to end reckless driving in the city of Milwaukee.

Police and local leaders came together to debut the second phase of an initiative to combat the issue.

In this phase, the Traffic Safety Unit is taking to new heights.

They, and other city leaders, launched a billboard campaign to get residents involved.

Milwaukee Police hope their new campaign serves as a daily reminder to drivers. 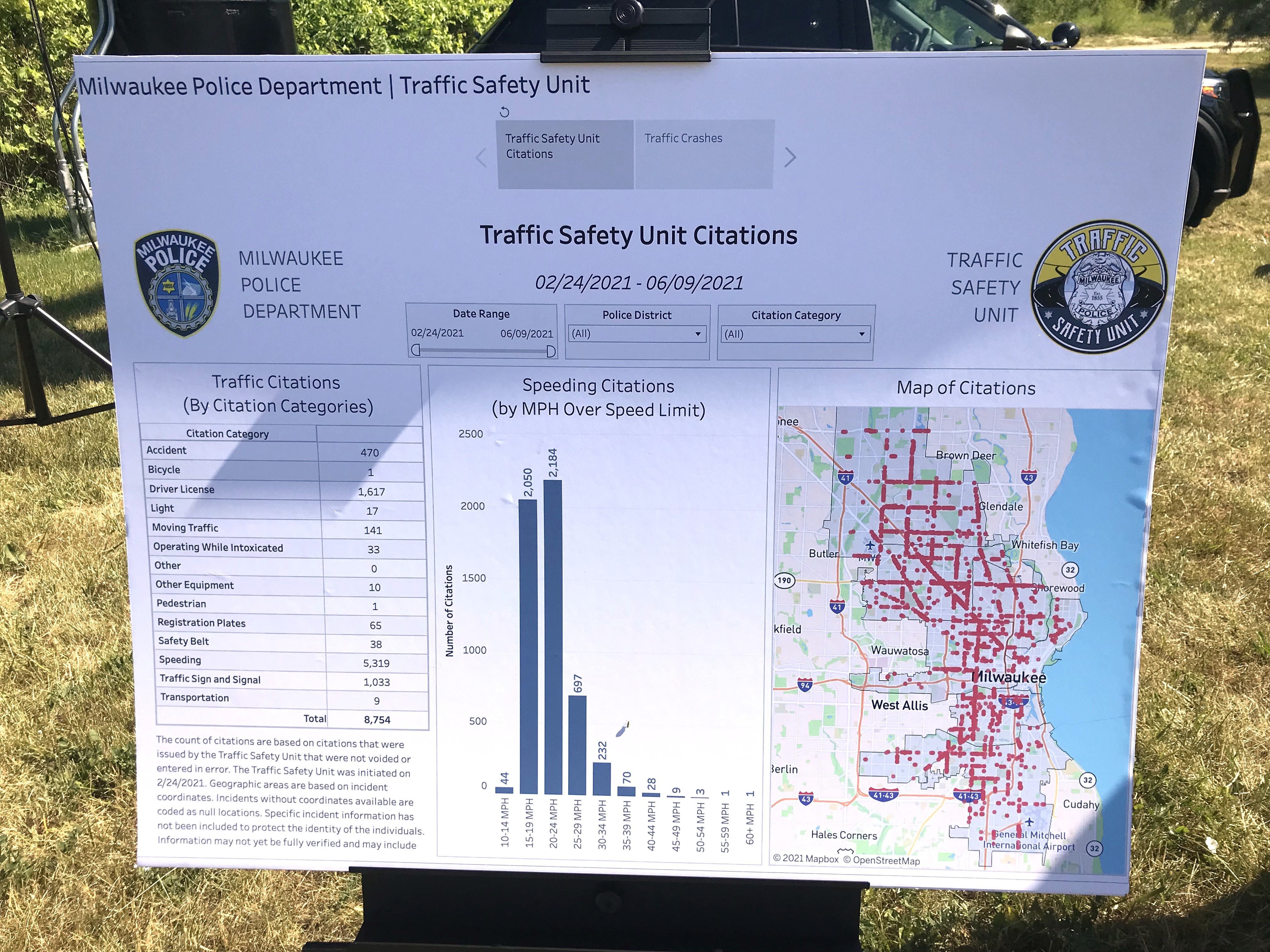 Norman said there's been an uptick in enforcement.

"But we all can take steps to do everything we can to make sure our cars aren't stolen. And the reason that's so important is because many of the reckless driving incidents involve stolen cars," said Barrett.

Engineering is the third part of this campaign to slow down reckless drivers.

Ald. Michael Murphy said changes in city streets can have a drastic impact on the roads.

"A good example is Hawley Road where we've seen a 40% reduction in crashes in that location as a result of those engineering solutions," said Murphy.

And in addition to this campaign, grassroots organizations are helping too.

To learn more about the Traffic Safety Unit's reckless driving campaign, and how you can get involved, click here.