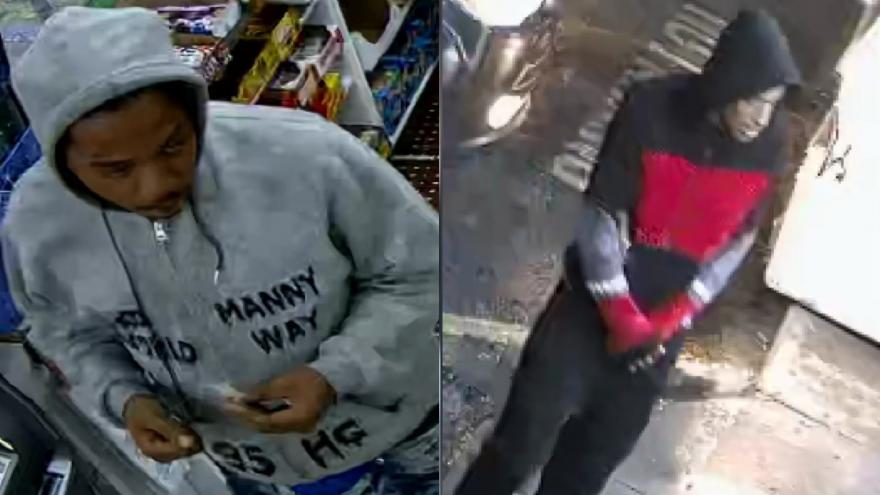 The incident occurred around 9:30 p.m. at the BP gas station near 91st and Brown Deer Rd.

A 22-year-old woman seated in the front seat of a vehicle received non life-threatening injuries when a robbery suspect fired shots that traveled through the car door and struck her.

Police say one of the suspects drove off in a 2001 maroon Dodge Caravan with the Wisconsin license plate "AFC 1516."

Police also say two other people who were with one of the suspects were driving an older, dark colored 4-door car.

If you recognize any of them, call Milwaukee police. 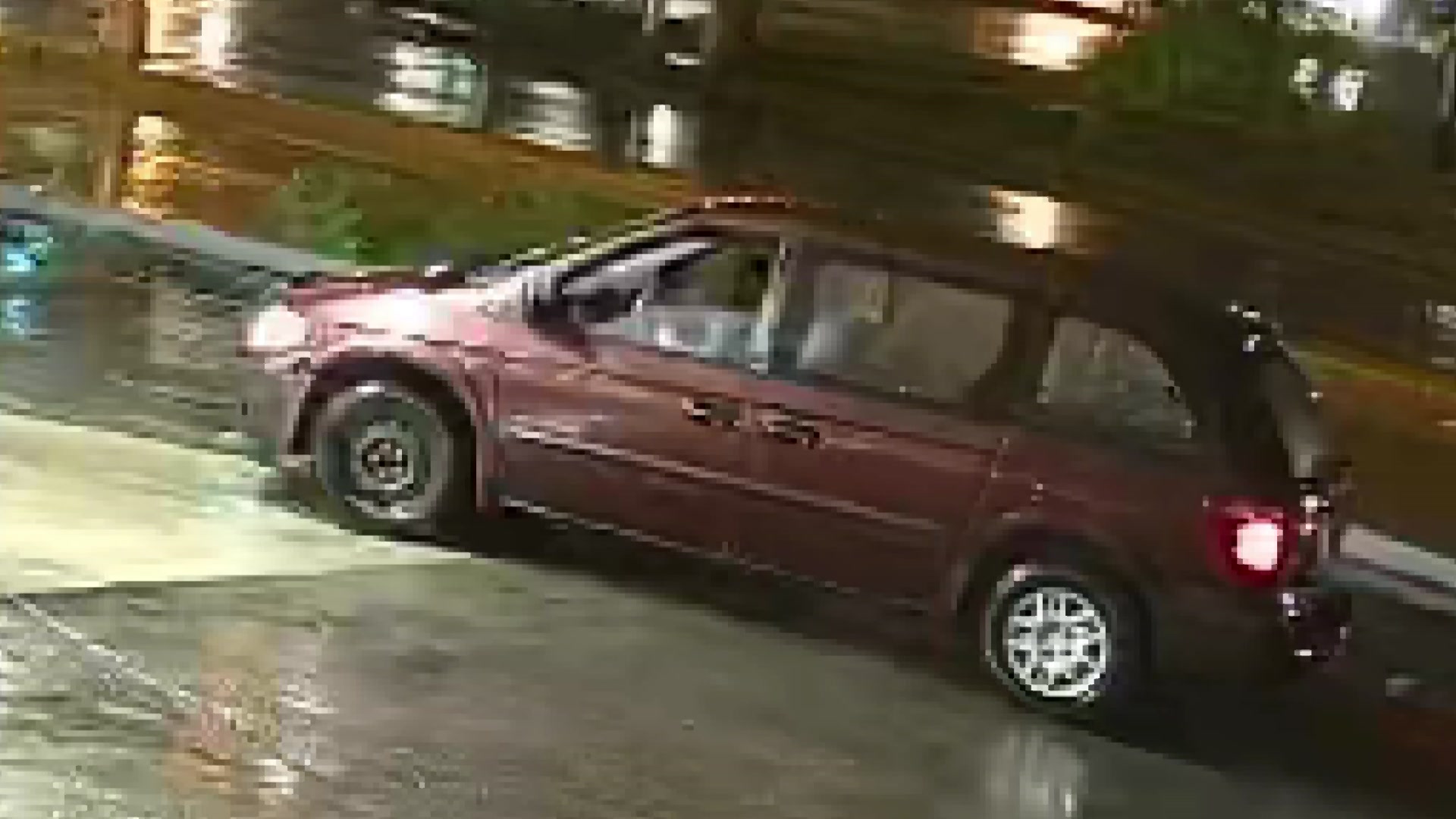 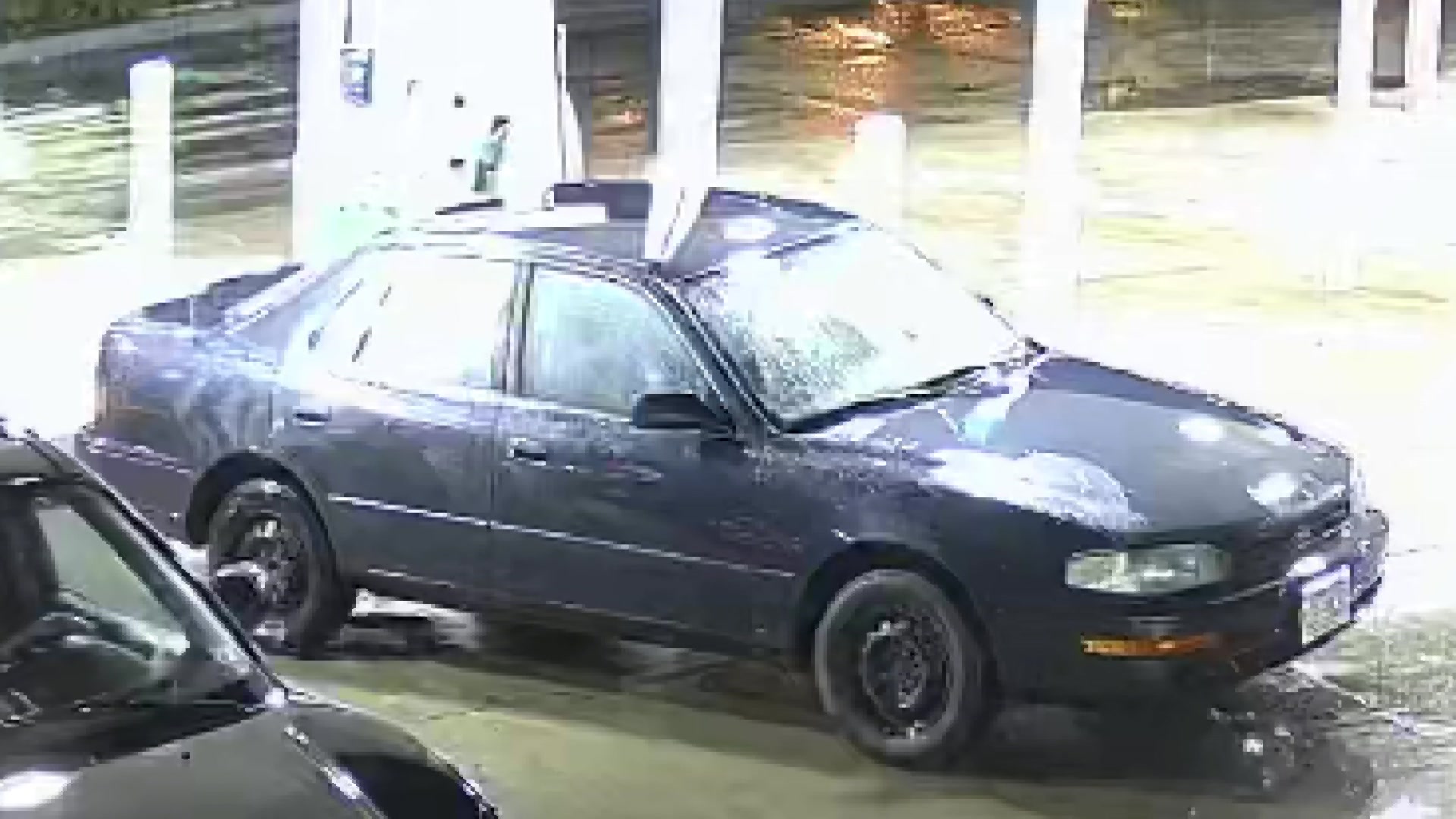