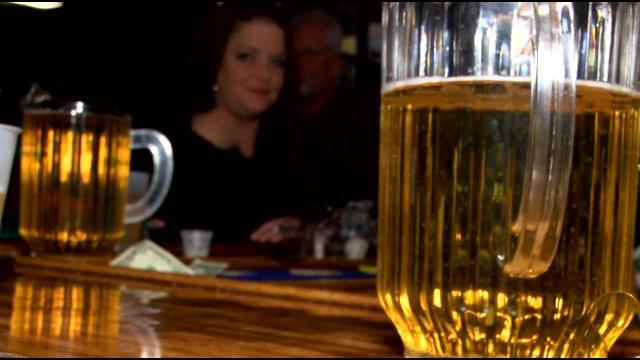 A Milwaukee man driving a truck was robbed of his beer by a Houston man using pliers, according to the Milwaukee Police Department.

A Milwaukee Police Officer was in his squad car near South 12th Street and West Greenfield Avenue just before 8:00 PM on Saturday when he noticed a pickup truck parked with half the truck on the curb.

Outside of the truck he saw a victim with his hands and arms raised and a suspect heading back to the truck.

The officer followed the truck and pulled it over at which time the victim, a 52-year-old Milwaukee man, approached the officer and said the truck’s driver had just robbed him of his beer and used pliers as a weapon.

The officer found the stolen beer and pliers inside the suspect’s car and the suspect, a 33-year-old man from Houston, Texas, was taken into custody