Milwaukee Police received a request around 8:36 p.m. on Sunday from the Waupaca County Sheriff's Office regarding a wanted suspect and a stolen vehicle. 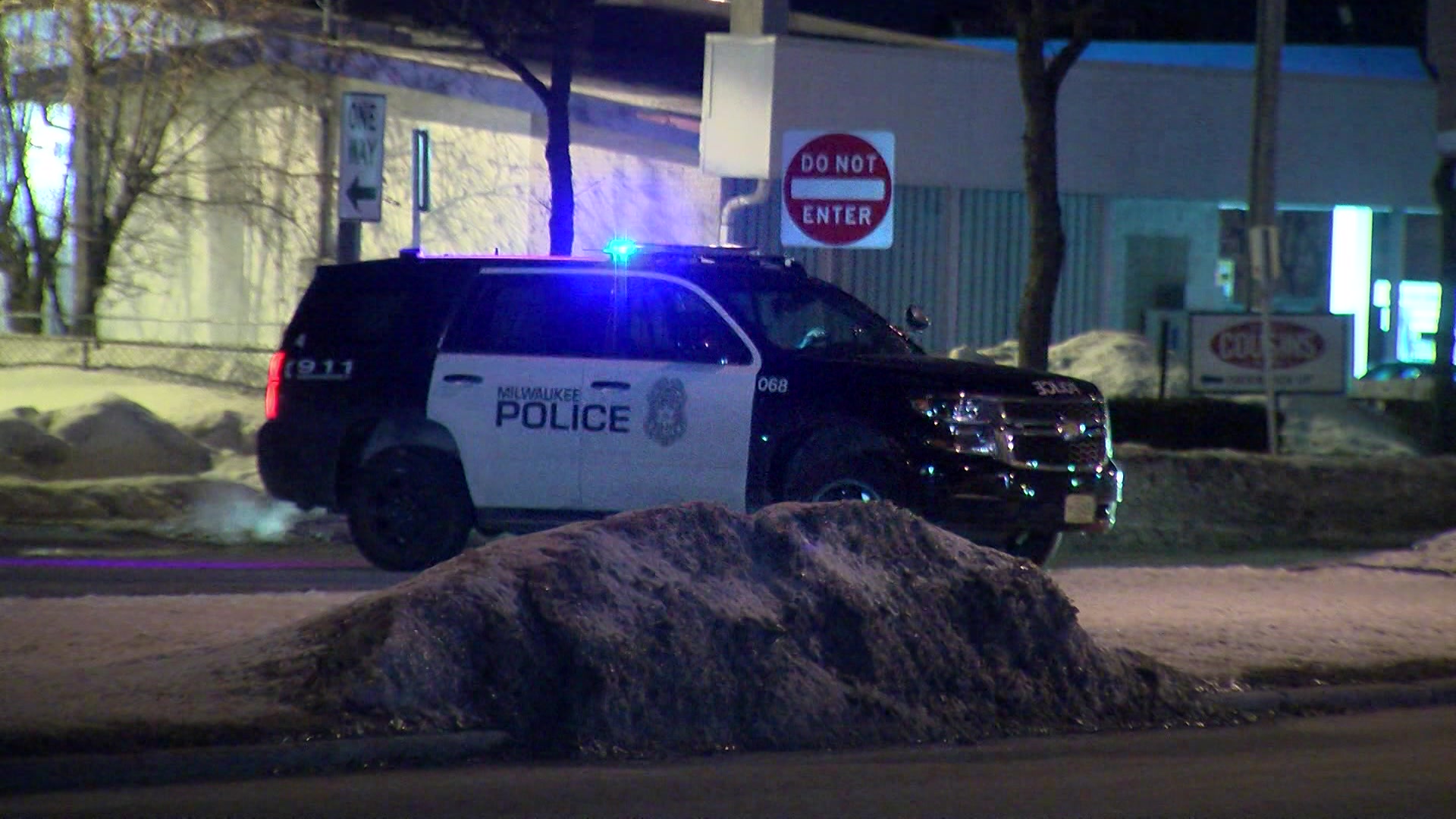 Officers located the vehicle which was traveling westbound near 103rd and Silver Spring Drive.

The suspect's vehicle merged into oncoming traffic, causing a collision. 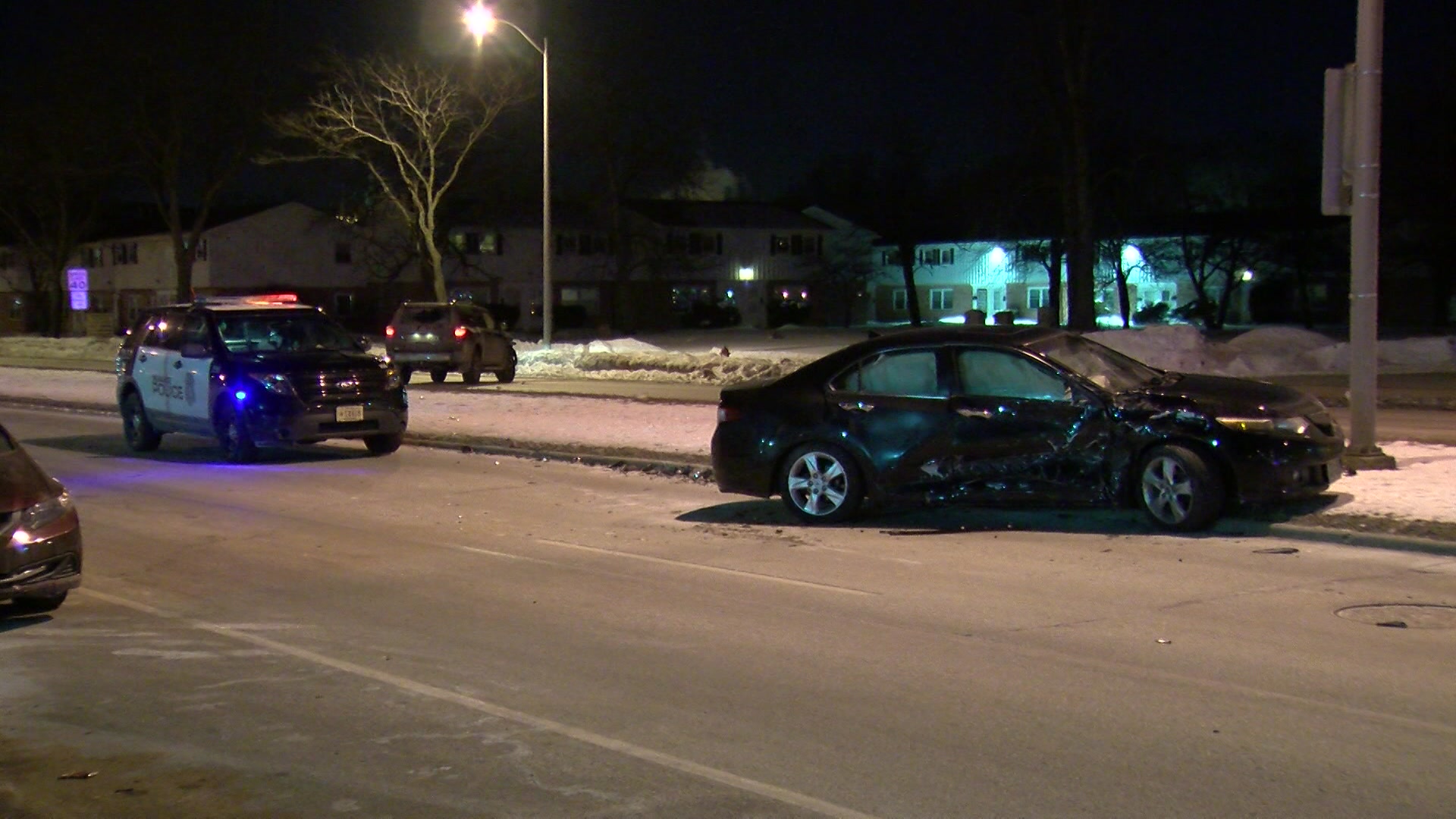 The five occupants of the stolen vehicle fled and were arrested a short time later by Milwaukee Police.