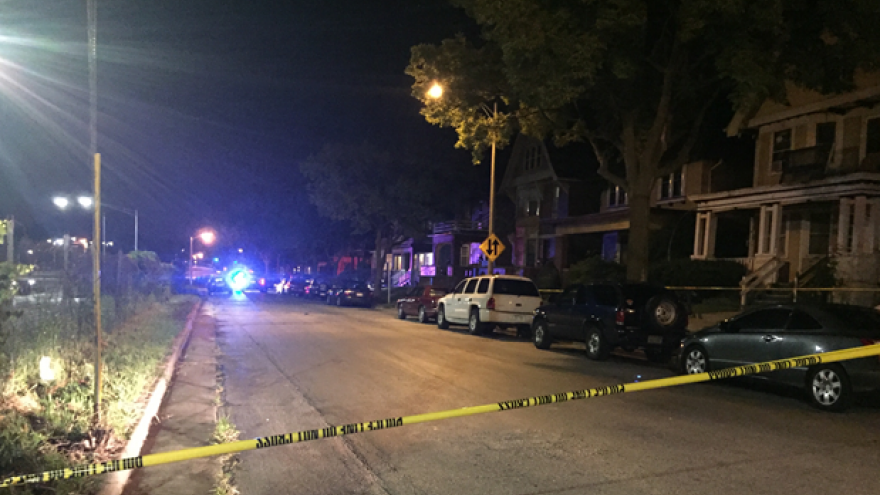 Around 10:50 PM, Monday, a 34-year-old Milwaukee woman received what is termed a serious gunshot wound while she was standing in front of home at N 47th and W Lloyd Streets.  According to the MPD, the investigation of the shooting found that while the victim was standing outside, a suspect with a gun fire multiple times at the woman.  The woman was treated at the scene by EMS from the Milwaukee Fire Department and then taken to a local hospital.  The Police are continuing to investigate the shooting and are searching for a suspect.

A person of interest has been detained by the Milwaukee Police in the shooting of a 36-year-old man Tuesday morning.   The shooting occurred around 12:30 AM Tuesday in the area of N 58th Street and W Sheridan Avenue.   What lead up to the shooting is not clear and the MPD is continuing to investigate the incident.  The victim was treated at the scene and then taken by the MFD to a local hospital with what is described as a serious gunshot injury.