Milwaukee Police: 24-year-old man drives himself to hospital after being shot 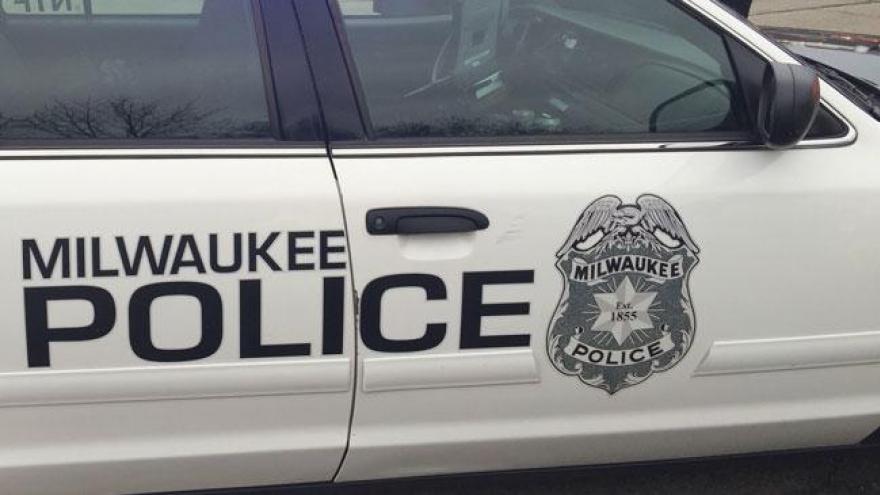 The Milwaukee Police Department is investigating an afternoon shooting that left one man injured.

According to police, the shooting happened shortly before 4 p.m. on Thursday afternoon.

The victim said he was in the 2900 block of W. Vine Street when he was shot.

The victim, a 24-year-old Milwaukee man, sustained a non-life threatening injury and drove himself to a local hospital.

The investigation is ongoing, MPD is seeking suspects and working to determine a motive.