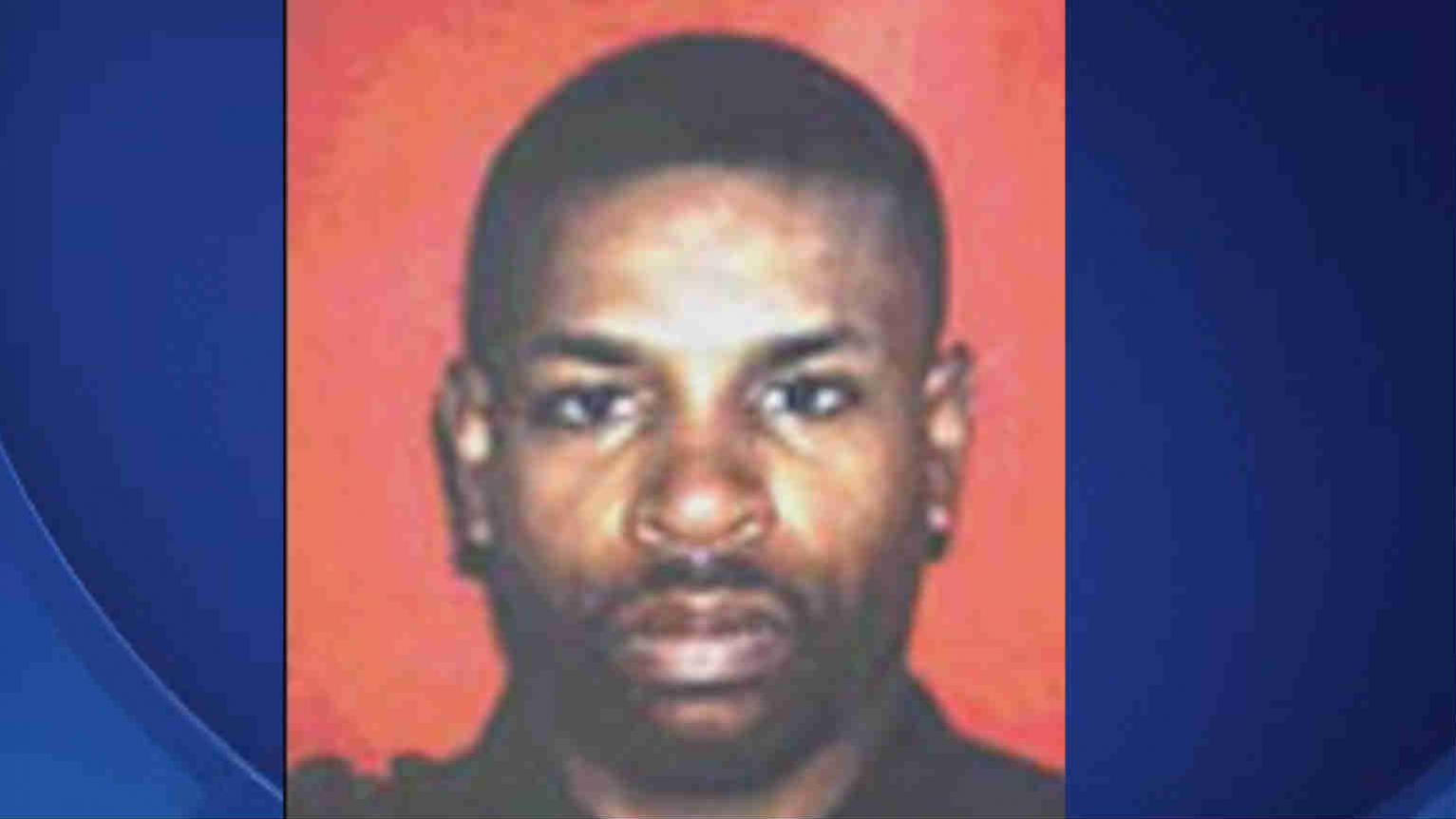 He was killed while chasing a suspect 20 years ago.

Just last week an officer was hurt when fired up by a suspect during a chase.

Officer Tanner's story told again to the crowd that gathered for the annual Law Enforcement Memorial Ceremony outside the Milwaukee County Courthouse.

Tanner never lived to see his daughter born. She was there with his mother.

His mother Glennie Pickett recalled the words of a favorite hymn.

"Our sentiments are expressed by a hymn I love so much," said Pickett. "May the work I've done speak for me."

Officer Tanner was shot and killed during a foot chase of a known felon and parole violator that he and his partner were attempting to arrest. During the chase, the suspect fired several shots at the officers. One bullet struck Officer Tanner in the side, between the panels of his vest.

His partner was able to return fire and shot the suspect. The man was taken into custody after officers followed his blood trail.

Officer Tanner had served with the agency for 4 years. He was survived by his expectant fiancée.

Current MPD Chief Ed Flynn addressed the crowd and the current state of police relations with the community.

"Like doctors and priests we share a unique bond with those whom we serve," said Chief Flynn. "Based on mutual respect and trust, our relationships with the community forge the very basis of ordered liberty."