Milwaukee Milkmen to celebrate championship win at home opener May 25 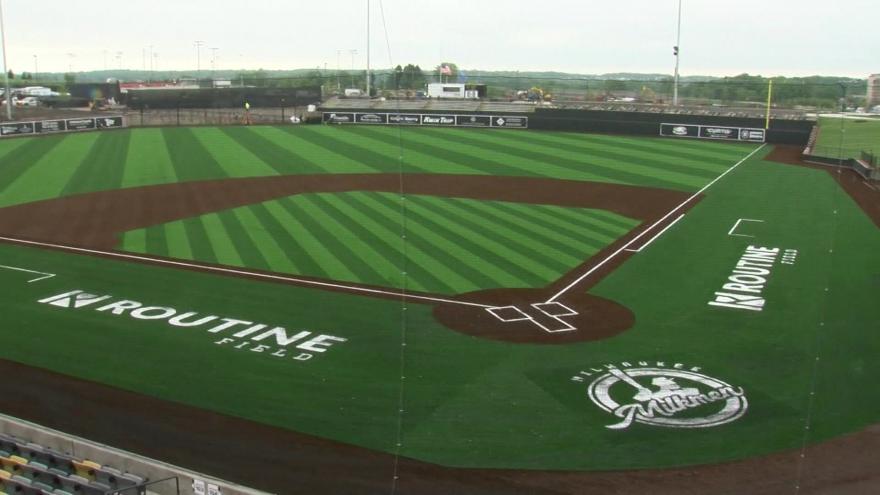 FRANKLIN, Wis. (CBS 58) -- The Milwaukee Milkmen are inviting you out to the ballgame next week!

The Milkmen won the American Association Championship in only their second season of existence last September.

Wednesday, May 19, the team announced their home opener Tuesday, May 25 will include a ring ceremony and they'll reveal their championship banner.

“This is really what it’s all about,” said Mike Zimmerman, CEO of ROC Ventures, developer of the Ballpark Commons mixed-use development and owner of the Milwaukee Milkmen. “As exciting as it was to be there at the championship game, bringing the title home to Franklin Field and the fans is what we’ve been looking forward to all winter.” 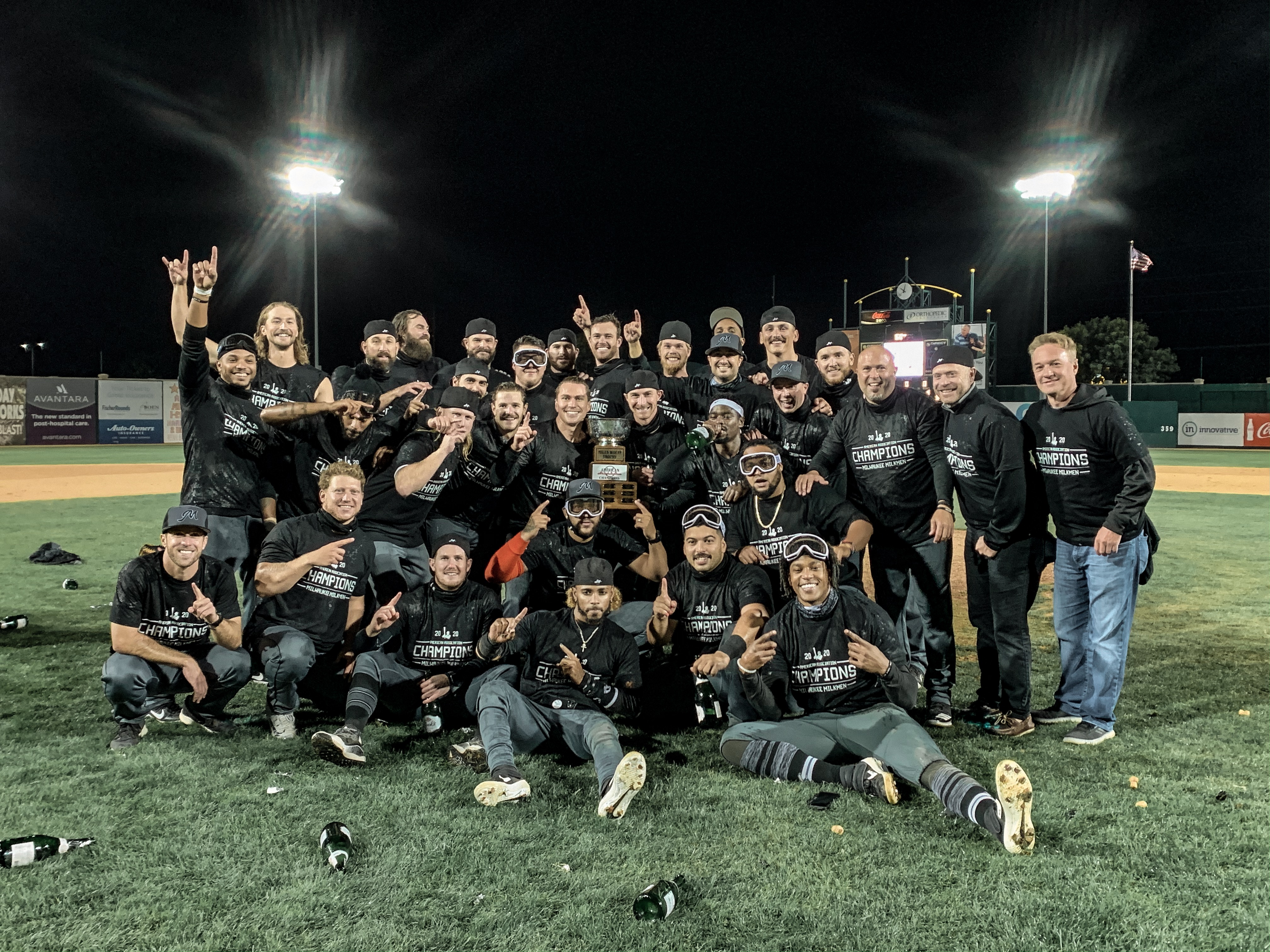 A host of family-friendly events are on the Milkmen schedule. In addition to the Championship Celebration at the May 25 home opener, fans can look forward to Military Appreciation Night on May 29 complete with fireworks, as well as more Fireworks Nights on June 19 and 26, July 16 and 30, and August 14 and 28.

On July 9, First Responders and Front-Line Workers will be honored. The ZOOperstars will visit on July 10, and kids will love the Helicopter Candy Drops on June 20 and August 29, which is also Fan Appreciation and Superheroes & Princesses Night.

The Milkmen will have 16 players from last season’s championship team returning, and that includes American Association Most Valuable Player, Adam Walker.

“Last season was a challenge, to say the least, and the entire team pulled together and decided we could overcome the unique circumstances we faced and play ball,” said Barone. “That attitude is still fresh, and we’re looking forward to defending our title.”

Keep scrolling for a look at the Milkmen's complete 2021 schedule.