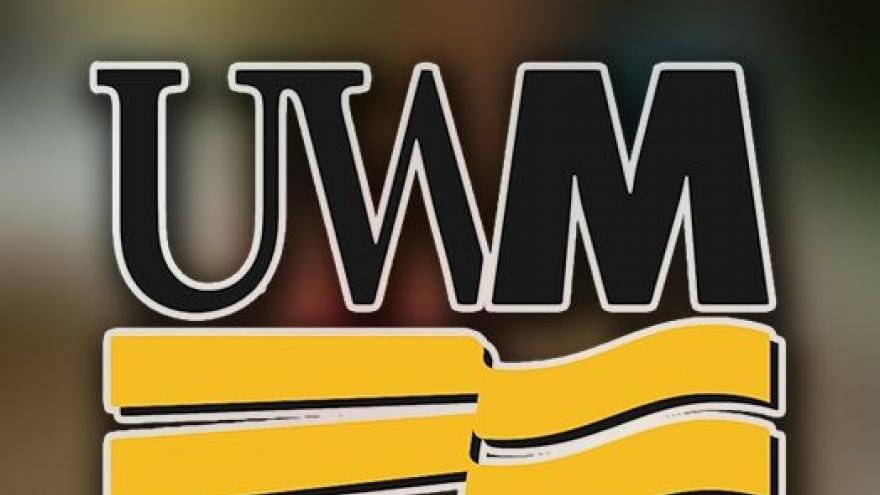 HIGHLAND HEIGHTS, Ky. -- The University of Wisconsin-Milwaukee will have to make some more room on its shelf for two more conference title trophies as the Milwaukee Men's and Women's soccer programs took home their respective championship crowns with wins over Northern Kentucky Saturday, April 17, in the Horizon League Championship game.

The Milwaukee Women's Soccer team won their title first Saturday, defeating the top-seeded Norse, 4-3, in the penalty kick round thanks to huge saves from goaltender and MVP of the Horizon League Tournament, Elaina LaMacchia.

The game will be officially recorded as a tie, but due to the PK victory by Milwaukee, the Panthers win the Horizon League Tournament and advance to the NCAA Tournament for the 14th time in program history.

On the men's side, despite a quieter offensive-championship game, the game was no less dramatic.

Milwaukee's Paollo Gratton delivered his 11th goal of the season at the 19:33 mark on a rebound shot to give the Panthers the lead and the only goal of the day.

The Panthers defense, led by goaltender Nick Chiappa, held firm the rest of the way to deliver Milwaukee the 1-0 title.

The championship victory earns the men's program their 10th bid to the NCAA Tournament in school history.