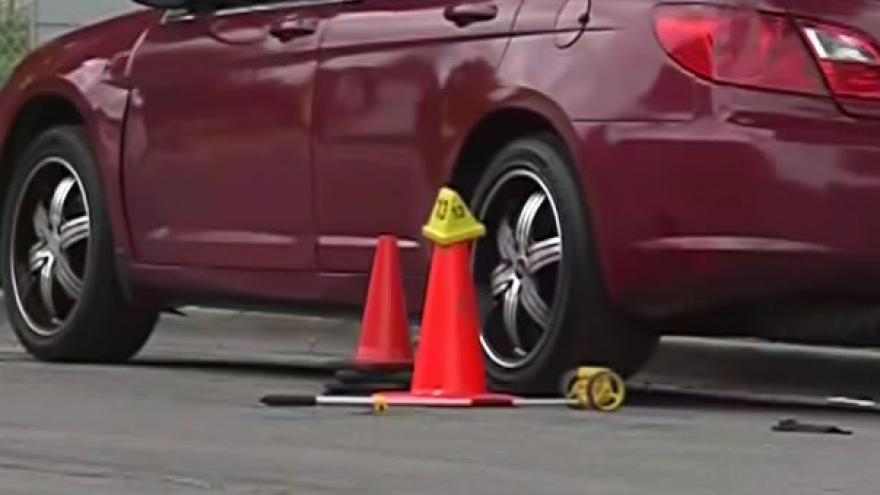 According to MPD, police are investigating a shooting that happened around 1:50 p.m. in the 3900 block of N. 19th Street. A 54-year old Milwaukee man was fatally shot during unknown circumstances. MPD is seeking suspects and investigating a motive.

Police are also investigating a shooting that happened around 2:55 p.m. inside of a home in the 6600 block of N. 55th Street. A 39-year old Milwaukee man was shot during an argument with a male suspect and died. MPD is seeking the suspect.

A death investigation is also underway in the 7300 block of W. Douglas Avenue. Witnesses discovered a deceased person around 2:15 p.m. MPD is working to identify the deceased and determine the cause of death. At this time foul play is not suspected.

Stay with CBS 58 News for more information as these investigations develop.