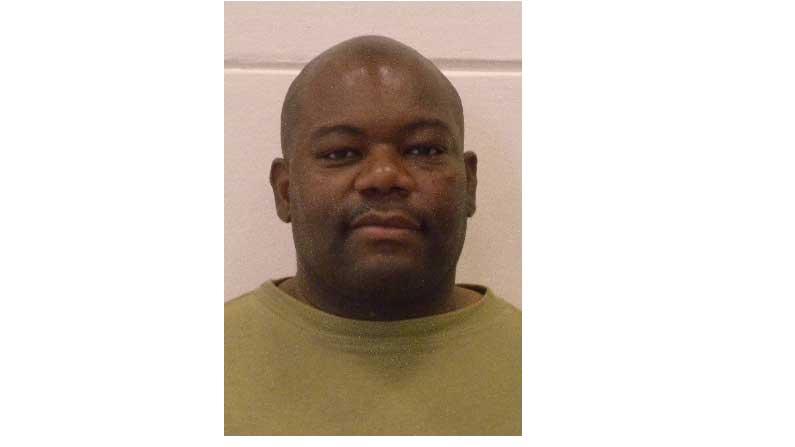 Daryl Holloway's conviction's for sexual assault and burglary from 1992 have been overturned, according to court records.

In 1993, Holloway was found guilty for two counts of first degree sexual assault and three counts of burglary.

According to court records, those sentences were vacated and charges dismissed on Tuesday.

DNA evidence was tested in May 2016. In the court filing, the State said that with this new DNA evidence its unlikely that the State could prove guilt beyond a reasonable doubt in retrial.