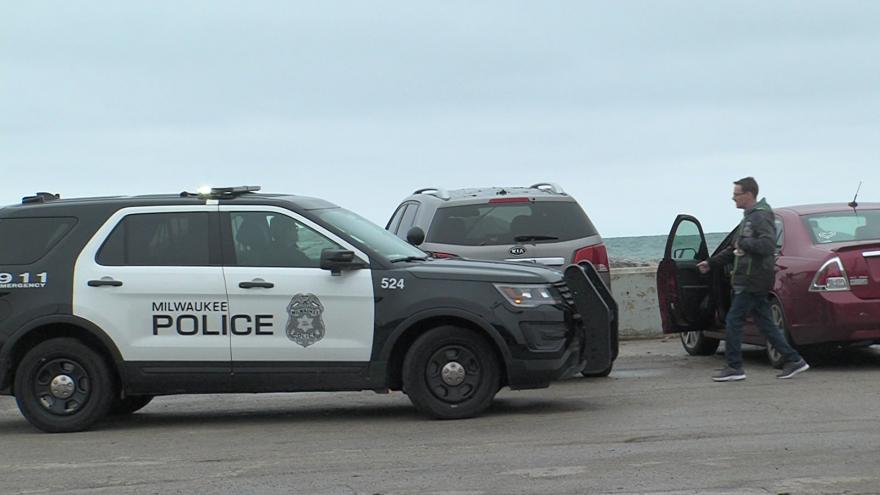 MILWAUKEE (CBS 58) -- A Milwaukee man's body was pulled from Lake Michigan on Monday.

Rescue crews were called out to the Milwaukee River near Erie Street around 1:30 p.m. for a report of a  female kayaker in distress.

While searching for the missing kayaker, crews discovered the body of a 66-year-old man.

According to the Milwaukee County Medical Examiner's Office, it's unknown where the man had entered the water, how long he had been in, and when he was last known to be alive.

He has been identified as Hollice Darnell Neal.

The missing kayaker was also found and taken to a local hospital.