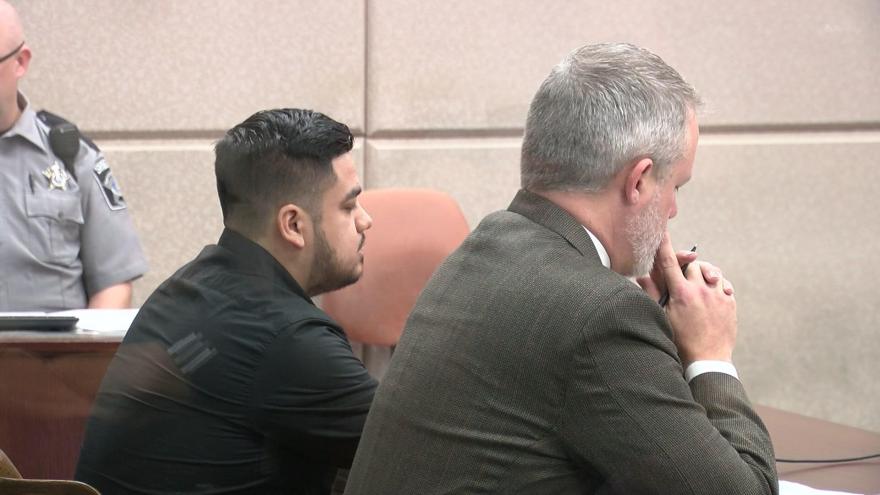 MILWAUKEE - A Milwaukee man who hit and killed a pedestrian will spend a year behind bars.

Ruben Tovar was driving on a suspended license when he hit and killed 53-year-old Shelly Jarvey as she crossed the street.

He stayed on scene and admitted to police he was driving without a license.

Tovar was sentenced to a year in prison.

After 6 months, he'll be allowed release privileges for work.