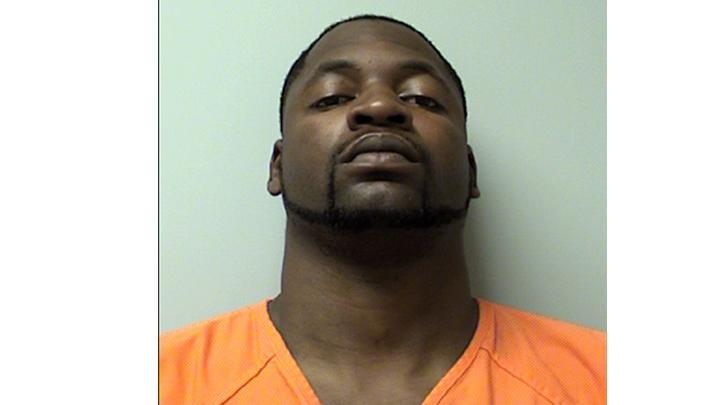 MOSINEE, Wis. (WSAW) -- A 23-year-old Milwaukee man accused of leading police on a high speed chase from Wausau to Mosinee Wednesday night remains in custody on a $5,000 cash bond.

Investigators said Deandre Martin was stopped around 9 p.m. for a traffic stop on Grand Avenue in Wausau for an active warrant. Police said Martin gave a fake name and refused to get out of his vehicle. That's when he's accused of turning off his headlights and lead police on a chase to Mosinee.

Officers from Wausau, Everest Metro, Rothschild and Marathon County assisted in the response.

Police said Martin's vehicle was disabled on I-39 near Maple Ridge Road after he drove over stop sticks. He's accused of getting out the vehicle and leading police on foot chase. He was arrested at 10:21 p.m. north of Pepper Court near Mosinee.

In addition to criminal charges, he was also cited with operating while suspended, reckless driving and operating without headlamps.
No one was injured as result.

He's scheduled to return to court next week to learn if his case will head to trial.