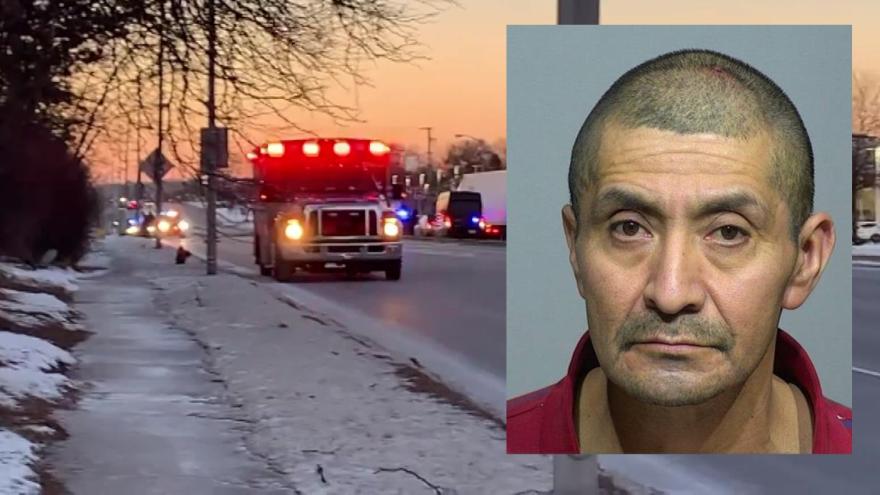 Twenty-year-old Donniesha Harris was killed in January of this year.

She was hit after getting off a bus near 108th and Morgan.

After his eight-year sentence, Rodriguez will have four years of extended supervision.