Milwaukee man sentenced to 32 years for deaths of grandparents, killed in fire 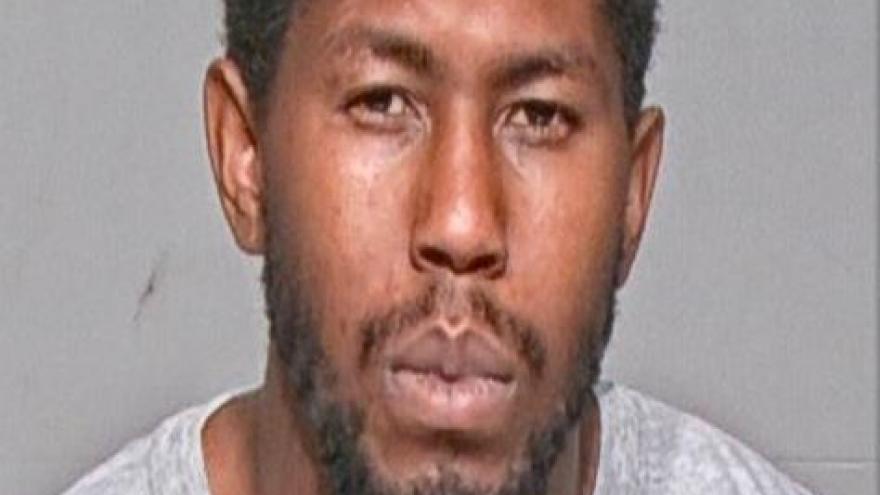 MILWAUKEE (CBS 58) -- A Milwaukee man has been sentenced to 32 years in prison for intentionally starting a fire that killed his grandparents on May 14, 2018.

According to a criminal complaint, first responders arrived at the house fire on 25th and Melvina around 3 a.m. on May 14, 2018 and found an elderly man and woman deceased.

Anonymous individuals later told law enforcement that 23-year-old Darren D. Carter had started the fire after getting into an argument with his grandfather over stolen cash.

Carter reportedly told police that his grandfather had accused him of stealing, and pulled a gun on him in the home.

Police say Carter admitted to returning to the house with lighter fluid and tossing burning material into the basement window.

Carter faces 32 years in prison for two counts of Felony Murder, according to court documents.