Two dead in house fire on Milwaukee's north side

NOW: Two dead in house fire on Milwaukee’s north side

Fire officials said the fire started in the basement and spread to the first floor and that's where they found the victims. .

"We found a 75-year-old female and 72-year-old male resident on the first floor they were pulseless and non breathing," said Milwaukee Fire Chief Mark Rohlfing.

Firefighters tried life-saving efforts but it was too late. Both victims were pronounced dead at the scene.

One neighbor who called 9-1-1 said she's shocked they didn't make it out.

"It's hard to hear they are both gone," said Tanya Nimock.

Milwaukee fire officials said there were smoke alarms in the home but they didn't work.

Just hours after the tragedy, firefighters went door to door handing out smoke alarms and checking to see if the alarms in homes worked.

"Early detection can mean a difference between life and death," said Rohlfing.

The fire is still under investigation.

The fire started in the basement of the house near N. 25th St. and W. Melvina St.

The Milwaukee Fire Department were called near N. 25th St. and W. Melvina St. for a house fire around 3:10 a.m. on Monday.

According to the MCMEO, two adults were pronounced dead on scene. 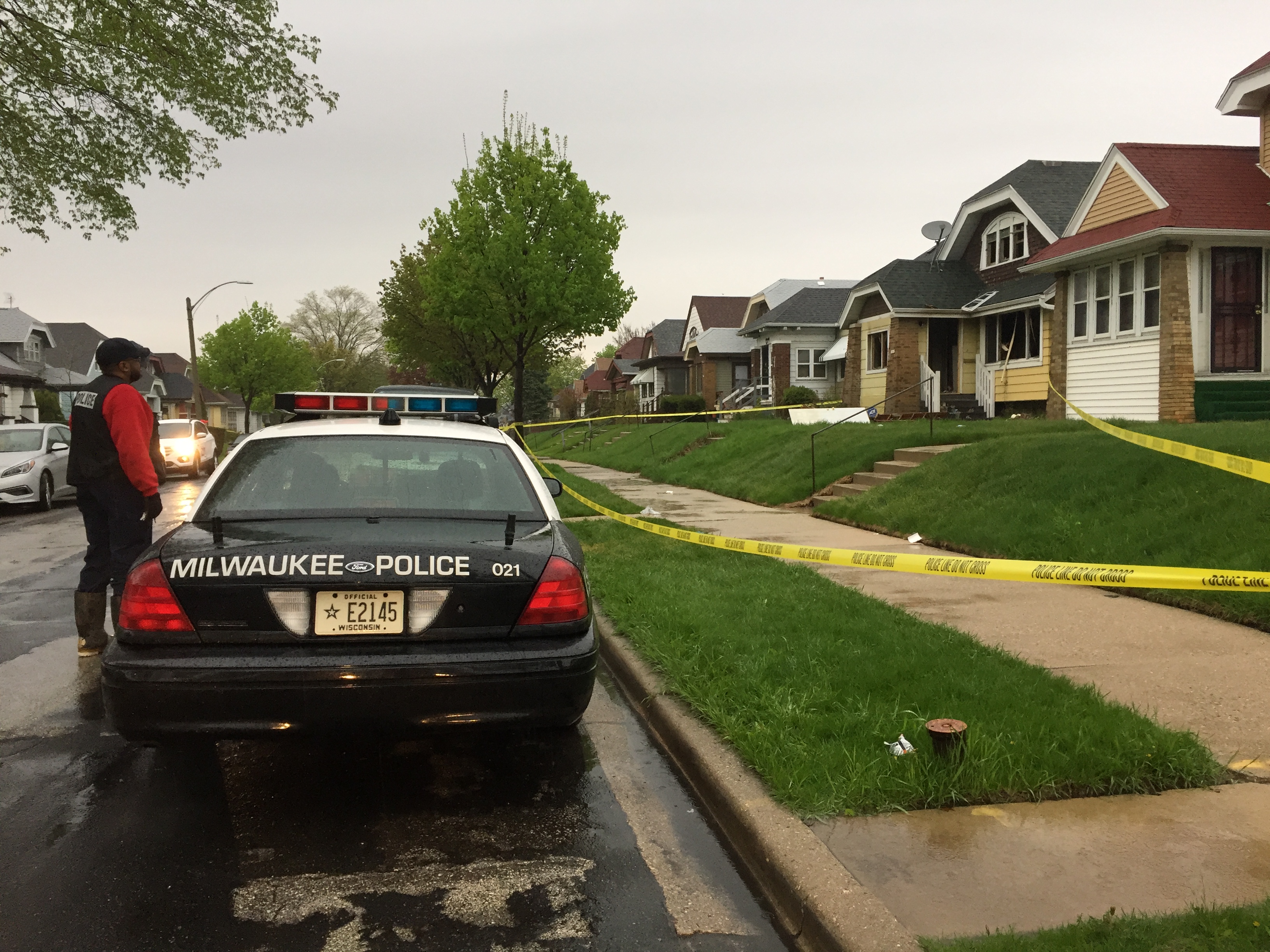 This is a developing story. Follow CBS 58 on-air and online for updates.