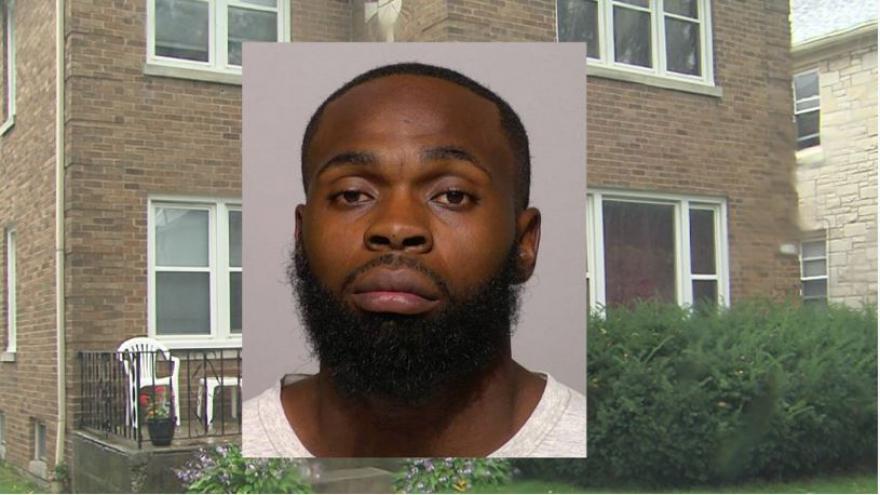 See Also Man charged in fatal shooting near 55th and Keefe
MILWAUKEE (CBS 58) -- A Milwaukee man was sentenced Wednesday, Nov. 11, in the shooting death of a 29-year-old woman.

The shooting happened near 55th and Keefe in September of 2019.

Authorities were called to a duplex in the area for a report of a break-in. When they arrived on scene, they found the victim lying on the floor with a fatal gunshot wound.