Man charged in fatal shooting near 55th and Keefe 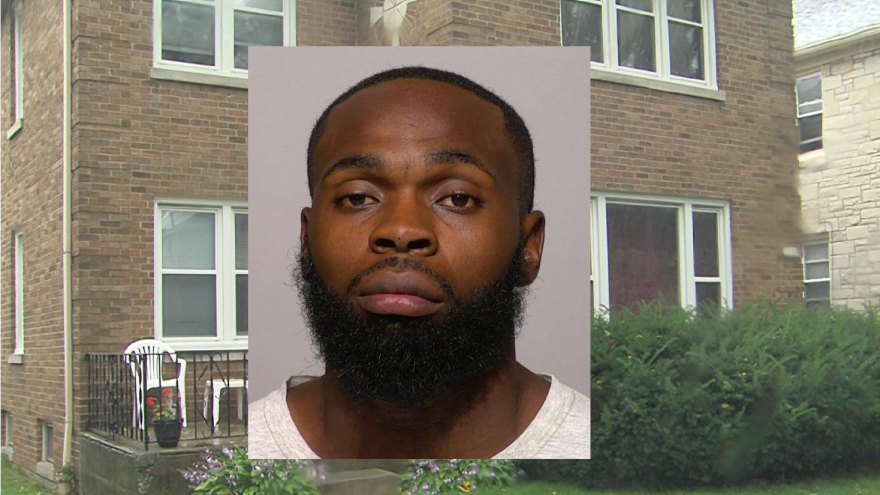 MILWAUKEE (CBS 58) – A Milwaukee man is charged in connection to the shooting death of a 29-year-old woman.

According to a criminal complaint, Javontrae Price is charged with first degree reckless homicide, domestic abuse.

Authorities say they were called to a duplex near 55th and Keefe on September 22 around 4:50 a.m. for a report of a break-in. On scene, police found the victim lying on the floor with a fatal gunshot wound.

Shortly before police arrived on the scene, Price’s father called 911 and said his son had shot someone and he wanted to turn him in.

Around 5 a.m. Price and several family members arrived at MPD District 4 to turn himself in.