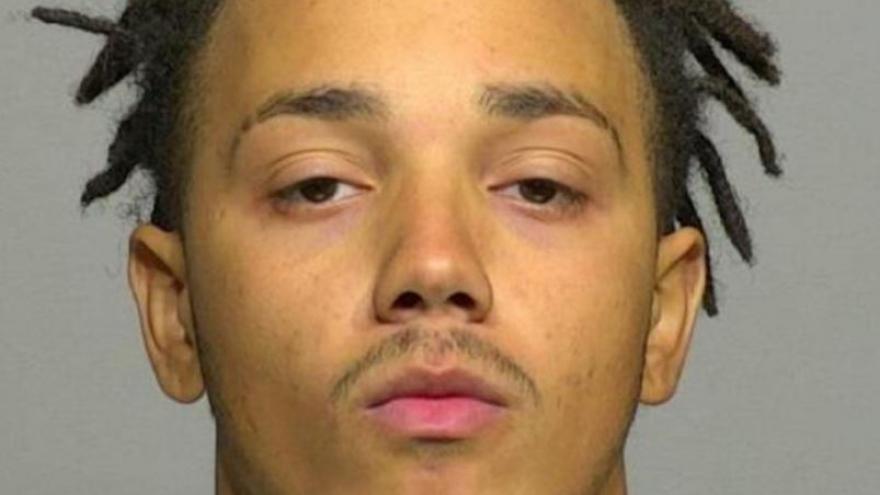 Jovanni Walls received a four-year sentence, with an initial confinement period of two years, and two years of extended supervision.

Police say Walls has a child with his brother's girlfriend, and Walls shot his brother repeatedly while arguing about the baby.

It happened near 29th and Clybourn while Walls, the child's mother and his brother were walking to a bus stop outside the Milwaukee Food Mart.

His brother survived the shooting.