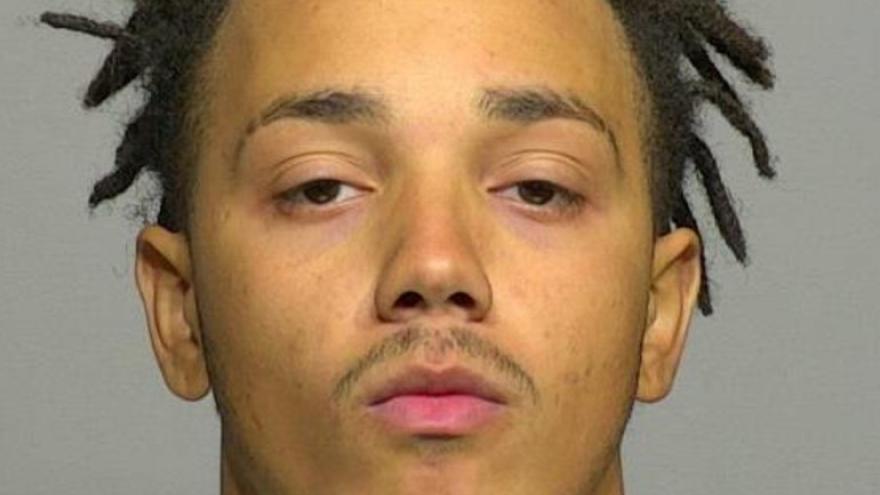 MILWAUKEE (CBS 58) – A 22-year-old Milwaukee man is accused of shooting his brother a total of 12 times during an argument near 29th and Clybourn on Saturday, Oct. 26.

According to a criminal complaint, Jovanni Walls has a young child with his brother’s girlfriend.

Authorities say on Oct. 26, Walls, his child's mother, and his brother were in an argument about the baby. While walking to a bus stop on Wisconsin Avenue – outside The Milwaukee Food Mart -- investigators say the confrontation escalated.

Investigators say that’s when Walls' pulled out a gun and shot his brother multiple times while stating, “I will [expletive] kill you.”

After police arrived, Walls returned to the scene and turned himself in. Authorities recovered a gun from his waistband.

Walls has been charged with first degree reckless injury, use of a dangerous weapon.