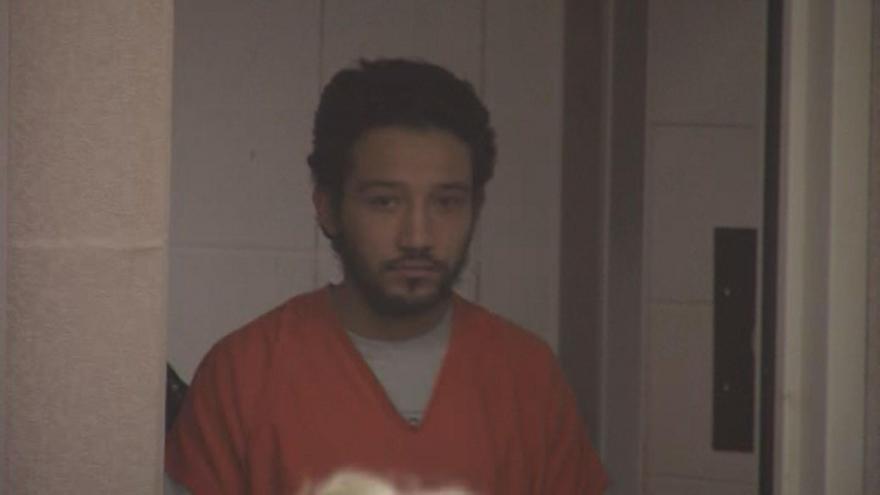 Jose Luis Dscua-Bados is accused of murdering his estranged wife, Dayana Garcia, made his first court appearance, after five years on the run.

Emotions ran high in the court room for the family of Garcia sat in on the hearing wearing purple, the color that represents victims of domestic violence.

Wearing an orange jump suit, Discua-Bados entered the court room as the family of his estranged wife watched in anticipation.

The 34-year-old is facing first degree intentional homicide charges. He is accused of beating his wife with a wooden board, then stabbing her to death on January 2, 2012. He then took off.

“It never goes away. It’s always in our memories,” says Rosete-Hernandez. “Every time we get together as a family we always know that she’s missing.”

Discua-bados was finally captured after being pulled over for a DUI in Oklahoma.

Meanwhile Garcia’s family has held vigils and handed out fliers for the past five years, hoping for justice.

“We’re very glad to know that he was caught. We were glad that an officer on-duty was able to be there at the perfect moment and catch him,” says Rosete-Hernandez.

Discua-Bados is expected back in court for an arraignment hearing in February. If convicted, he could face life in prison.