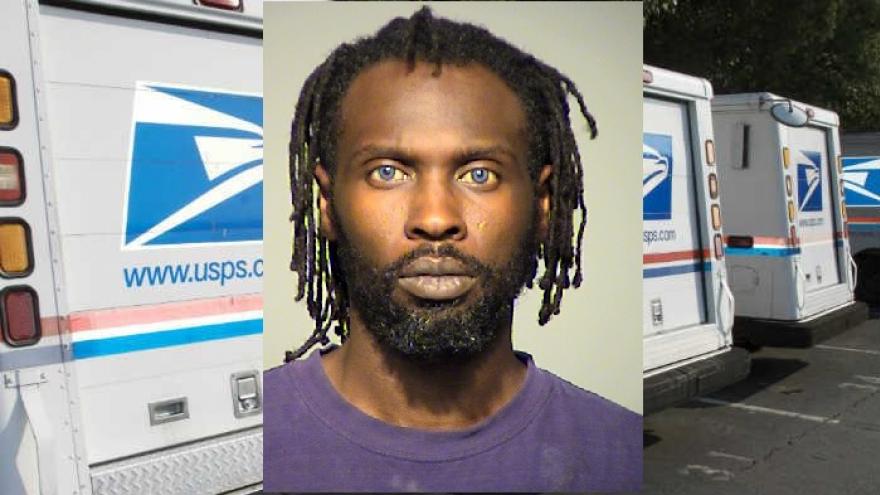 MILWAUKEE (CBS 58) -- A 39-year-old Milwaukee man has been found guilty of threatening a letter carrier. The federal jury came to a verdict on November 27.

The incident happened back at the end of June when a letter carrier was trying to deliver mail to David Polnitz. A pit bull charged the carrier who used dog spray. Polnitz wife told him about the incident and he retrieved a gun and pointed it at the letter carrier.