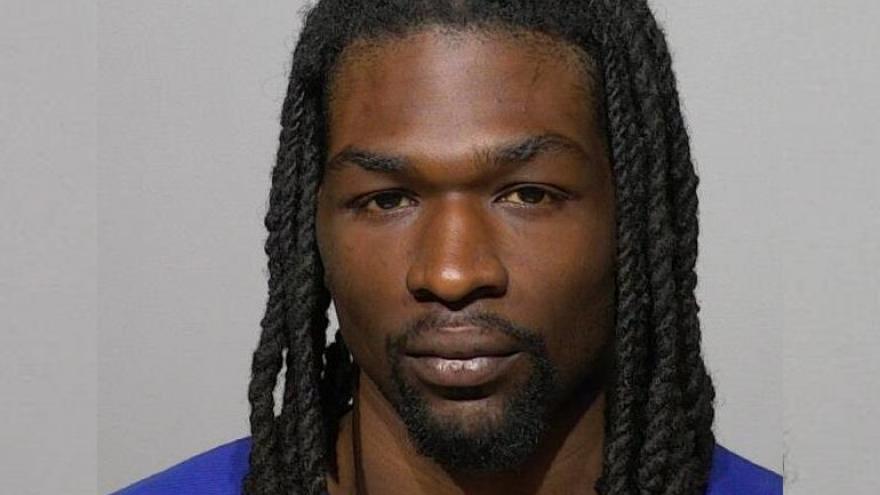 MILWAUKEE (CBS 58) -- A man found guilty of hiding a corpse learned his fate on Friday, July 23.

Police say Richard Williams Jr.'s body was found in a garbage bin in October of 2020.

CBS 58 was told he arranged to buy drugs from Tajh Cooper and Lasmonte McGowan.

Police say Williams pulled a gun on the men and Cooper shot him.

Police believe the shooting was in self-defense.

A jury found McGowan guilty of hiding a corpse in May. Cooper pleaded guilty back in January.