MILWAUKEE (CBS 58) -- Police say a father of six was killed in a tragic accident Monday night.

He was electrocuted while working at the empty Northridge Mall, and loved ones are questioning the circumstances surrounding his death.

37-year-old Victor Diaz was a maintenance man. An investigation found he was working with three friends when he touched a high-voltage electrical box.

Investigators think the box was vandalized before his death.

"I'm gonna miss him a lot," said Victor's sister, Rosangela Diaz. "But thinking about him just makes me think about his kids, 'cause now they don't have a dad."

Victor's family members remember him as a dedicated family man. He's leaving his wife and six sons behind.

"He just wanted to provide for his family, so he took the job that was offered because the professionals didn't wanna do it," Diaz said.

Victor's best friend, Shaheed Hasan-Williams, describes Victor as a relaxing guy. "He liked to help others, and you know, stick to himself and take care of his family," he said.

Alderwoman Chantia Lewis says she's surprised there was any type of electricity inside the mall.

"It was supposed to be off, and the last time I entered the building there was no power whatsoever," Ald. Lewis said. "We had to use our flashlights."

Investigators say Victor's brother-in-law, Alex, was in the mall working with him. Alex was too upset to go on camera, but showed us the burn injuries he suffered after trying to help Victor.

Victor's family and and Alderwoman Lewis say the building needs to be knocked down.

"Not only is it a blight, but it's a safety hazard," Ald. Lewis said. "I'm like gravely concerned that we will have another incident like this."

"The building that he's working in shouldn't of been occupied by any living creature with all the different chemical hazards going on in there," said Diaz. "Now we know that there is still electricity in that building which was not supposed to be there, it was supposed to be a dead building."

CBS 58 reached out to We Energies and the property owners of the mall, who say they're aware of the tragic incident and have been cooperating with police.

A GoFundMe has been set up to help cover funeral arrangements and to assist Victor's wife and kids. 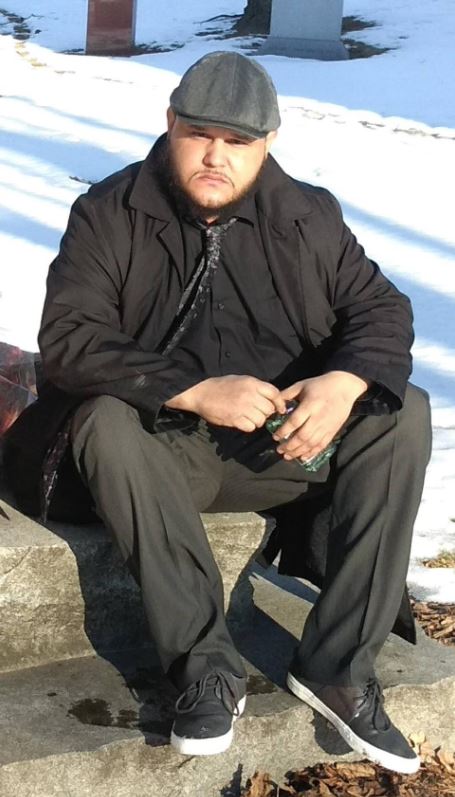