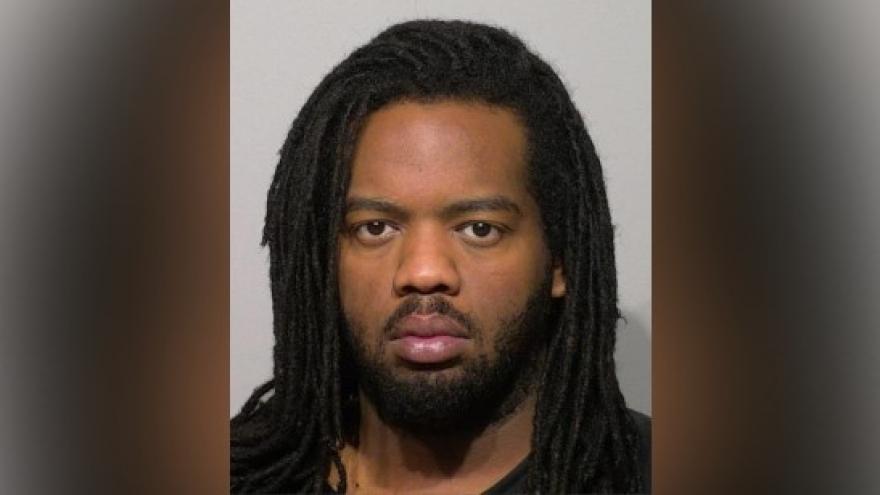 MILWAUKEE (CBS 58) -- A Milwaukee man is charged with child abuse after allegedly burning, slapping, and kicking his girlfriend's 5-year-old daughter.

Stephfon Jackson, 28, is charged with child abuse, child neglect, and intimidation of a victim.

According to a criminal complaint, Jackson had a relationship with the child's mother.

On July 3, investigators responded to Children's Hospital and noted that the 5-year-old had bruising to her face, a cut above her eye, and bandages on her hands up to her forearms. The child told officers that Jackson had forced her hands in hot water earlier in the day, causing blisters. She said that Jackson also whooped her with a paint stick, slapped her, hit her with his phone, and kicked her in the stomach multiple times before taking her to daycare that morning.

Daycare staff confronted Jackson, who claimed that the child had burned her hands on some perm solution.

According to court documents, the child's doctor noted various injuries in the girl's medical history that are typically caused by an object like a cord or a belt. The doctor also noted that the girl had been treated on March 14 for blisters to both her buttocks and ankle, and was diagnosed with a fractured wrist on April 4. According to the child's mother, the girl later reported that Jackson had "grabbed her hand really hard."

During an interview, the girl described multiple different instances of abuse from Jackson, including occasions when he stepped on her for not cleaning up, swung her by her hair, and pushed her onto her face.

Doctors say the girl's hands could be permanently disfigured.