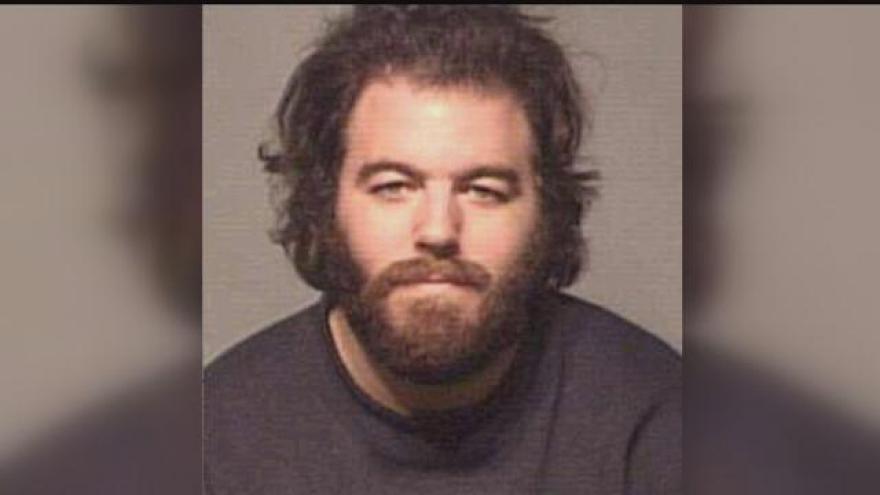 Trips to the bathroom will be different for Jasmine Williams, now that she's heard Wauwatosa Police are investigating a case of up-skirting inside an office building across from Mayfair Mall where she does business.

Timothy Russo, 49, told police his urges were back and they were strong. So he went to the restrooms on the third, fourth and fifth floors, hiding inside the handicap stall.

"It's very disturbing, especially as a woman," Williams said. "You take pride in that type of stuff and to hear that, it's kind of sickening. Very sickening actually."

Late last month, investigators said Russo came back, but this time under the watch of increased security.

A guard immediately called police, who found Russo in the woman's bathroom Russo claimed he didn't realize where he was and came out the bathroom putting his pants and belt back on. He was then arrested.

Russo has a lengthy criminal history. Police said the first of the up-skirting crimes happened just three months after Russo got out of prison last year.

He's facing several charges, but again, is not in custody.