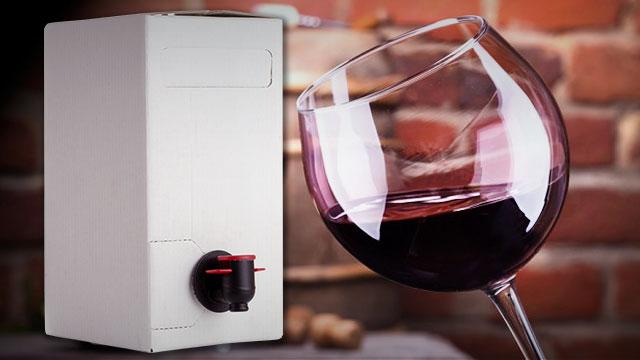 A Milwaukee man appeared in court for his 3rd offense OWI case after drinking a box of wine, according to Washington County Sheriff.

The deputy assigned to the screening station smelled the odor of intoxicants on the individual when he came through the screening.

After the subject appeared in court, he was confronted by deputies.

Initially he denied having consumed any alcohol, but later told deputies that he was drinking wine from a box before court.

He was arrested for bail jumping since part of his restriction from the OWI case is absolute sobriety. The subject admitted he knew he was not to drink. Investigating deputies do not believe he drove to the courthouse.