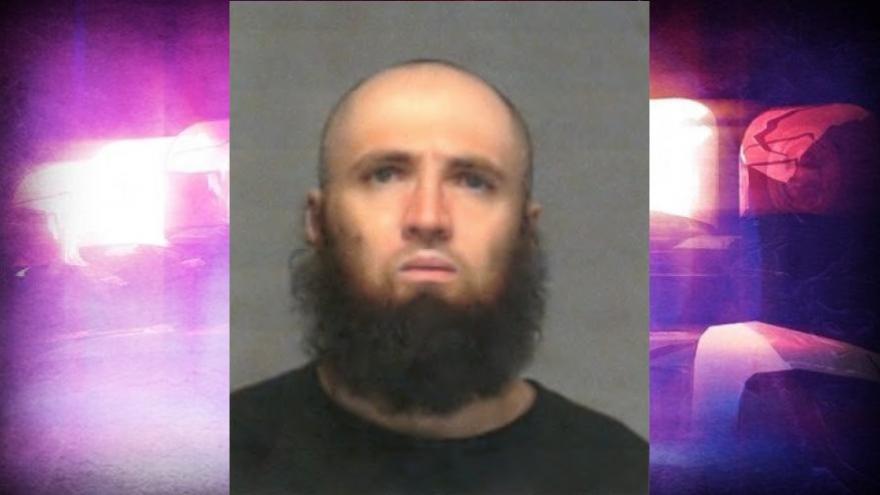 MILWAUKEE (CBS 58) -- A 37-year-old Milwaukee man has pleaded guilty to conspiring to provide material support or resources to a foreign terrorist organization.

Jason Ludke and a co-conspirator agreed they would travel through Mexico to Syria and Iraq in order to join ISIS. Ludke arranged to do so with a man whom he believed was a member of ISIS. According to the U.S. Department of Justice, Ludke recorded a video of himself pledging his allegiance to the leader of ISIS and saying he was ready to join.

Ludke and his co-conspirator were arrested while traveling to the Texas/Mexico border.

Ludke has prior convictions for child sexual assault and for making death threats against a federal judge. Ludke was on probation at the time he was arrested and had cut the tracking device from his ankle before leaving Wisconsin.