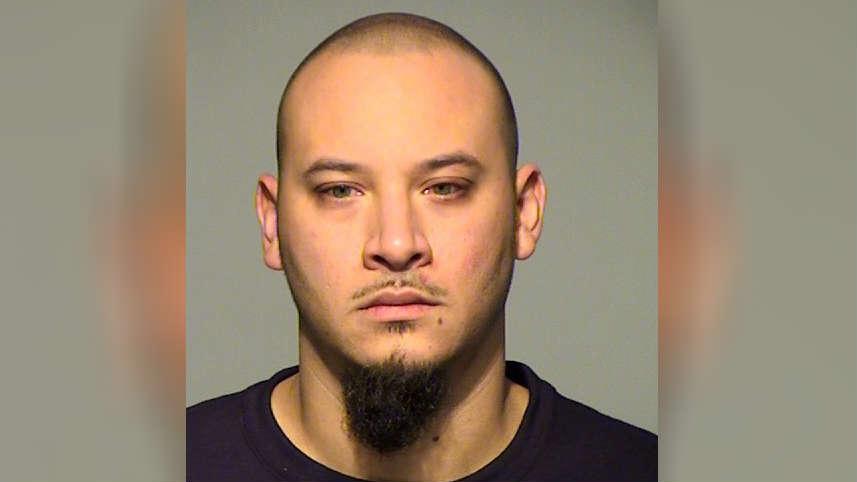 29-year-old Steven Griffin is facing Homicide by Use of a Vehicle charges after killing his wife Sheri Klever in a drunk driving accident. Griffin crashed his Chevy Blazer on November 27, about four months after his last conviction for drunk driving.

According to the criminal complaint, a resident who heard the crash saw Griffin pulling Sheri Klever from an SUV lying on its side. The resident told investigators she heard Griffin tell other people at the scene of the crash, \"I'm going to jail. Go take care of my kids...\"

The criminal complaint says Griffin was also heard saying, \"Sheri, breath, breathe, you're the mother of my kids.\" Members of the Milwaukee Fire Department attended to Klever who was eventually pronounced dead at the scene. The medical examiner's officer confirmed Klever's cause of death was multiple blunt force injuries.

Griffin's blood alcohol level was .191 by the time his blood was drawn at a local hospital. Griffin was convicted for operating while intoxicated on July 24, 2014. Griffin's driver's license was revoked at the time of this fatal drunk driving accident.