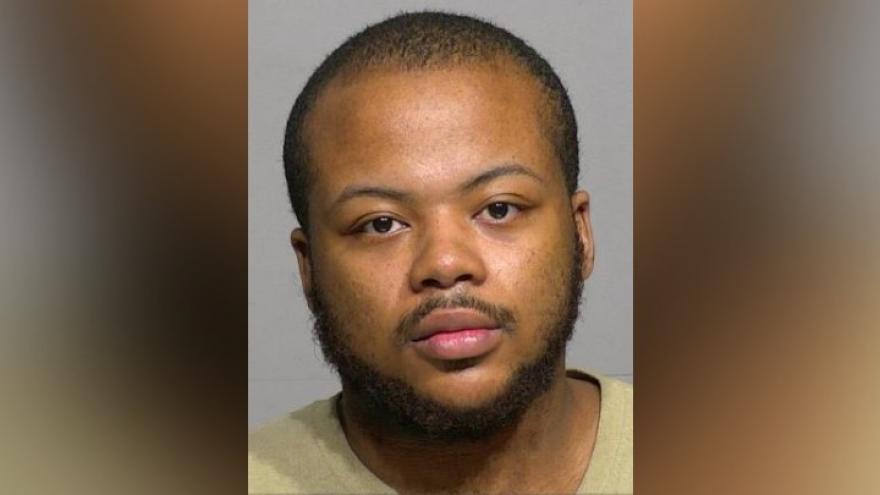 According to a criminal complaint, investigators spoke with an 18-year-old victim who said she met Brown in August of 2018. She said Brown wanted her to dance for money, and at one point pulled a gun on her when she told him she didn't want to. She said Brown told her and another victim to do sexual acts with men for money, and she complied.

Prosecutors spoke to another victim, who said she met Brown at a bar. She said Brown told her he "trafficks girls" and referred to himself as a "pimp."

She said one time she did not give Brown the full amount of money she made in a night, and he punched her in the face. She told investigators that she was afraid of the defendant and called him "possessive" and "controlling." She also said that in September of 2018, Brown threatened to kill both of them.