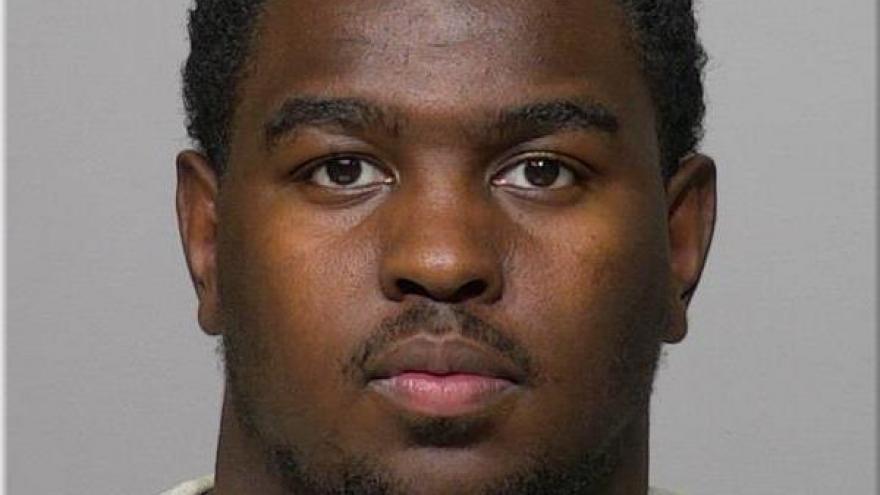 MILWAUKEE (CBS 58) -- A Milwaukee man is now charged with fatally shooting one woman and wounding two others.

Milwaukee Police were called to a home near 85th and Grantosa on June 26 for a report of a shooting. Upon arrival, officers located a victim who had been shot lying in the middle of the street. Despite life-saving measures, she was pronounced dead at the scene.

The victim has been identified as Sonya Collins.

During the investigation, officers learned that two other victims were also shot.

According to the criminal complaint, the two other victims who were shot had gone to visit their mother, Collins, on the day of the shooting. One of the victims had been arguing on the phone with her boyfriend, Cannady.

According to the criminal complaint, Cannady and two other men pulled up to Collins' home and a fight broke out.

Collins had allegedly tried to stop Cannady from attacking one of the other victims.

During the altercation, Cannady allegedly went to his car, grabbed his firearm, and fired shots.

Collins was fatally shot in the chest.

The other two victims suffered gunshot wounds as they were trying to run towards the house.

Cannady will have his preliminary hearing on July 24.