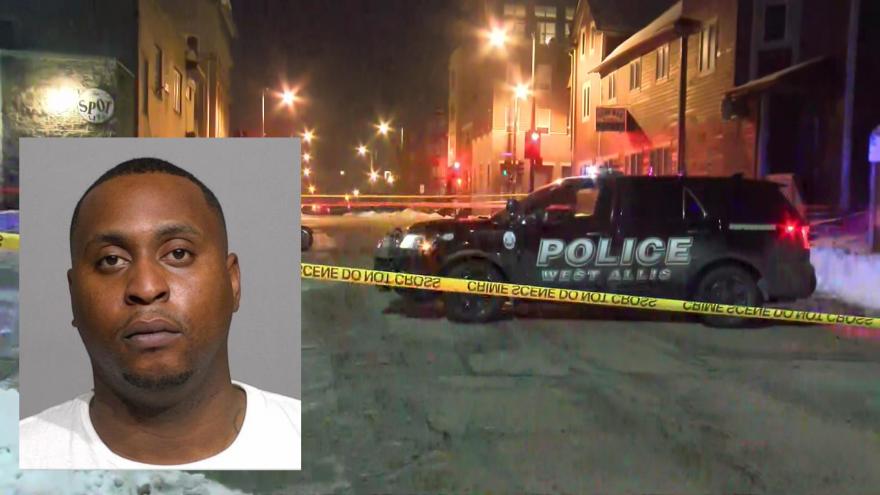 WEST ALLIS, Wis. (CBS 58) -- Charges are now filed in a shooting outside a West Allis bar.

Thirty-year-old Terrance Phipps is charged with attempted first degree homicide and other charges.

Police say a man was shot outside of a bar early Thursday morning, Jan. 7, near 65th and Greenfield.

The criminal complaint says Phipps shot the man after a disturbance earlier in the night.

The victim was shot several times and was taken to the hospital. He is expected to survive.