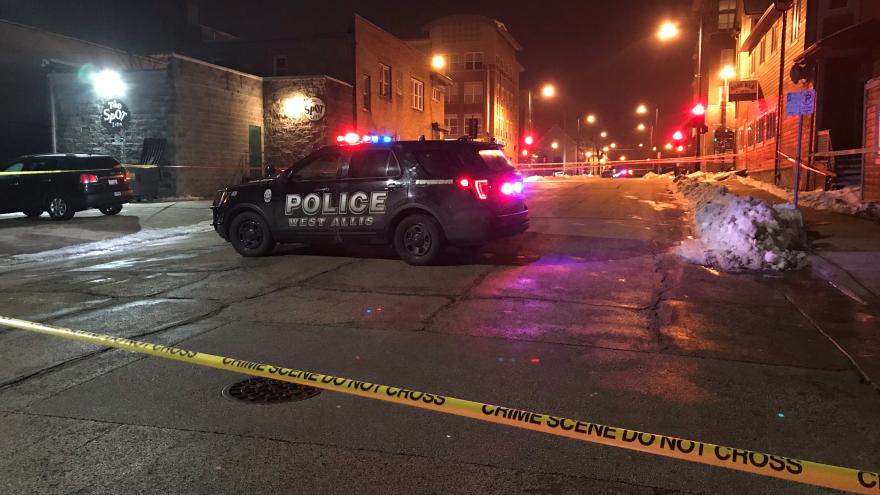 According to West Allis police, the victim was transported to a hospital and is reported to be in stable condition.

Police say a male suspect was later taken into custody in connection.

This was an isolated incident and police say there is no danger to the public. 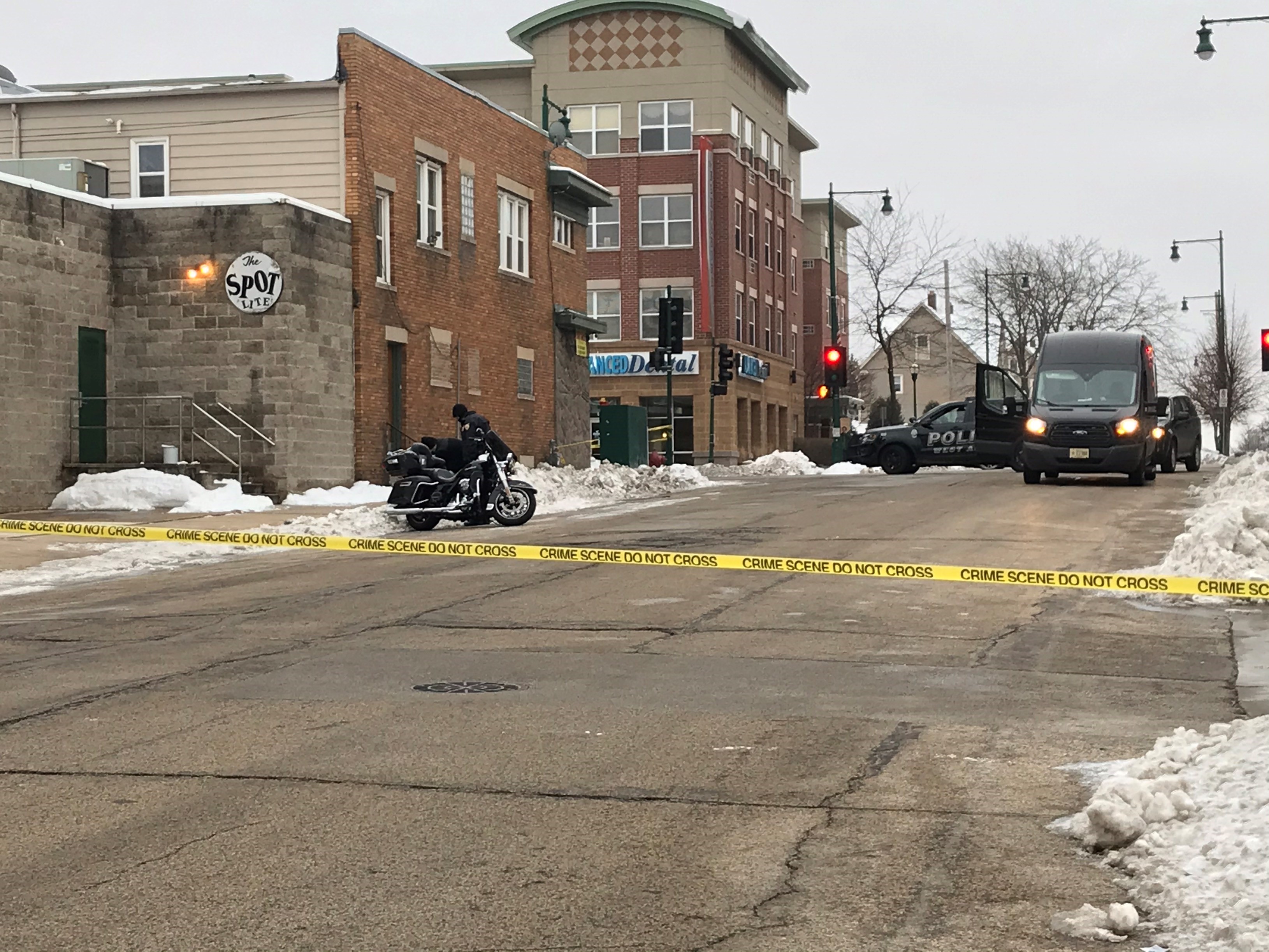