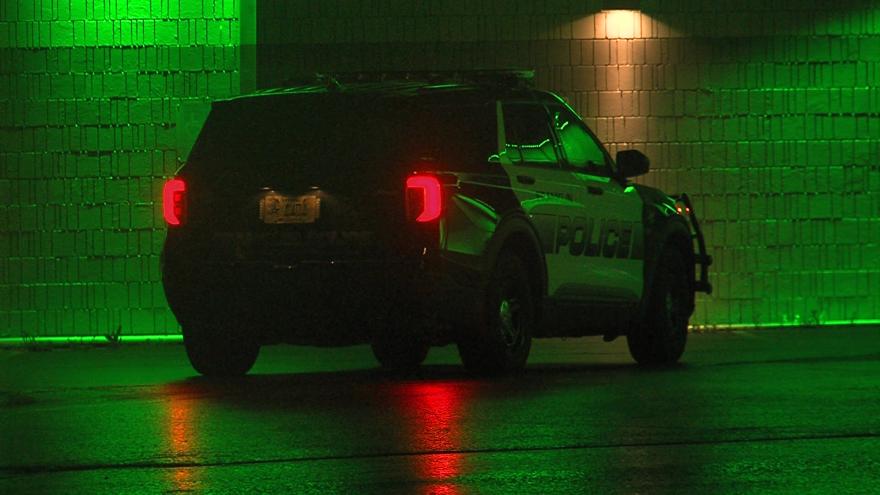 MILWAUKEE (CBS 58) -- A Milwaukee man has been charged in connection to a shooting at a Franklin strip club.

A criminal complaint says 33-year-old Ricardo Rivera threatened a worker at On the Border last month and fired a gunshot into the ceiling.

Police found a gun, bullets and a spent shell casing in the area that Rivera confronted the worker.

He's due in court later next month.