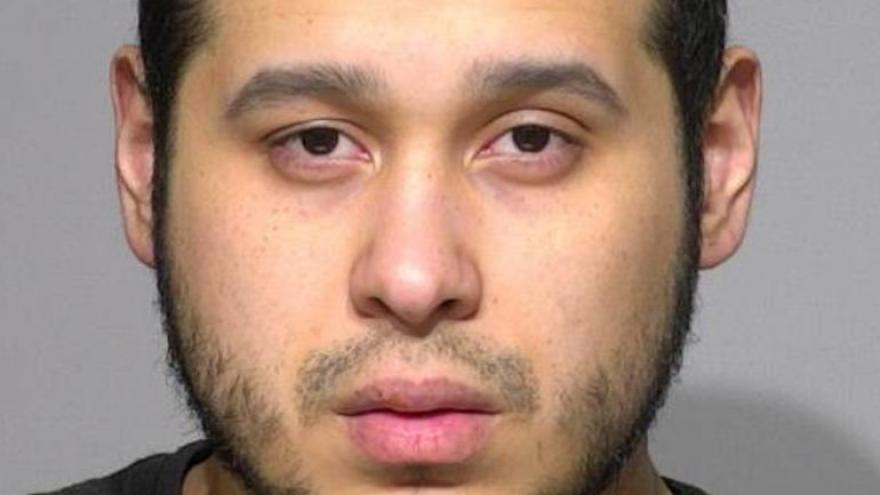 MILWAUKEE (CBS 58) -- A 21-year-old Milwaukee man is accused of being involved in a drive-by shooting that left a 22-year-old man dead.

Eliseo Calderon-Torres was charged with the following:

According to a criminal complaint, on March 1 at 3:51 a.m., police were called to the scene of a shooting near 15th and Lapham. Upon arrival, they found a 22-year-old man lying on the ground, suffering from a gunshot wound to the head. He was pronounced dead at the scene.

Another man, a 21-year-old, was also on scene and had a graze wound to his back.

Investigators spoke with a witness, who stated she was in a restaurant with a group of friends, including the victims. There was another group of men there, she said, and some of the members of each group got into a brief shoving match. Officials said video surveillance showed Calderon-Torres throwing a glass of water at the other group. Restaurant staff separated the groups before it could escalate. Restaurant security had one group leave first, and had the other group wait before allowing them to leave.

While walking home from the restaurant, near 15th and Lapham, officials said a vehicle drove up and the occupants inside fired guns at the group, striking the 21 and 22-year-old victims.

Investigators said Calderon-Torres expressed remorse for being involved in what turned out to be a fatal shooting. 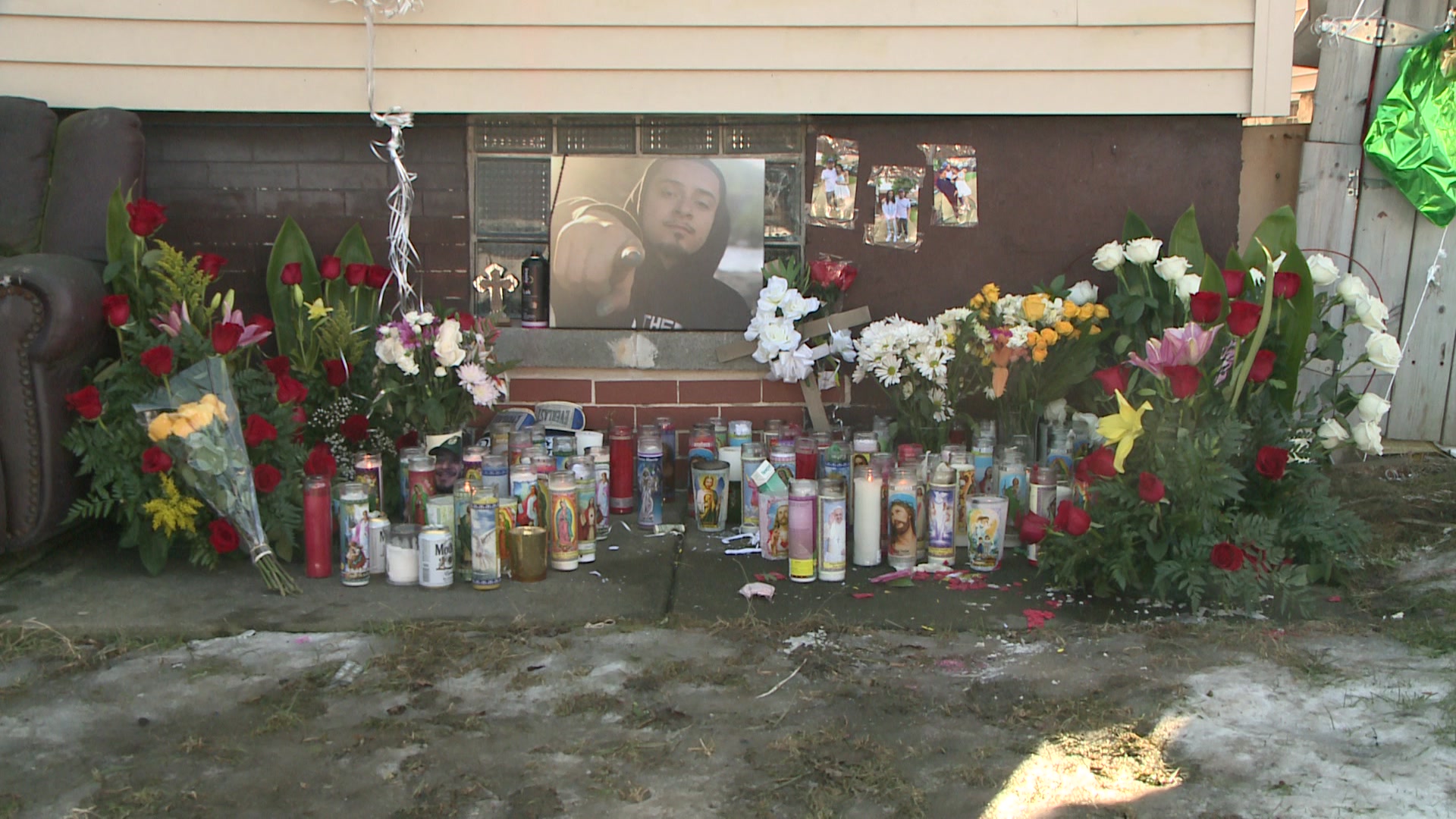