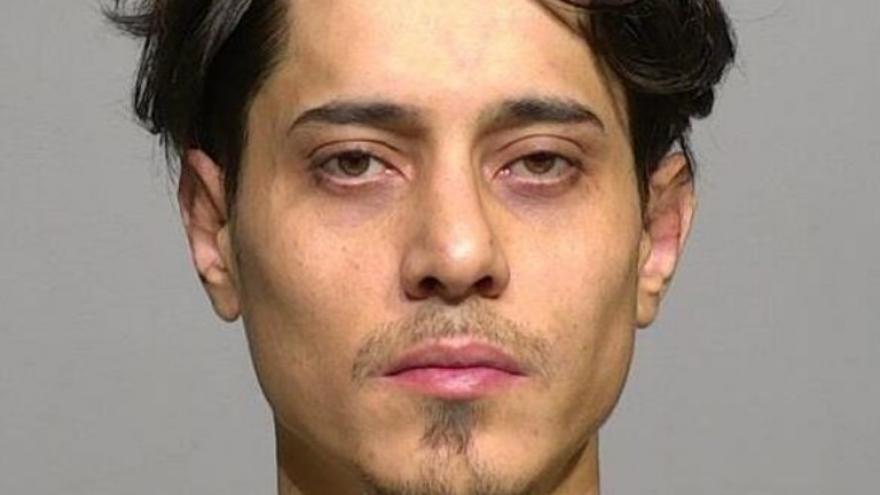 MILWAUKEE (CBS 58) -- A 29-year-old Milwaukee man has been charged in connection to a crash that killed a 38-year-old woman near 16th and Mitchell.

Investigators say Gonzalez-Iniguez was driving a white Toyota at the time of the crash.

According to a criminal complaint, Gonzalez-Iniguez stopped for a red light at the intersection for 20 seconds, but then accelerated through while the light was still red. 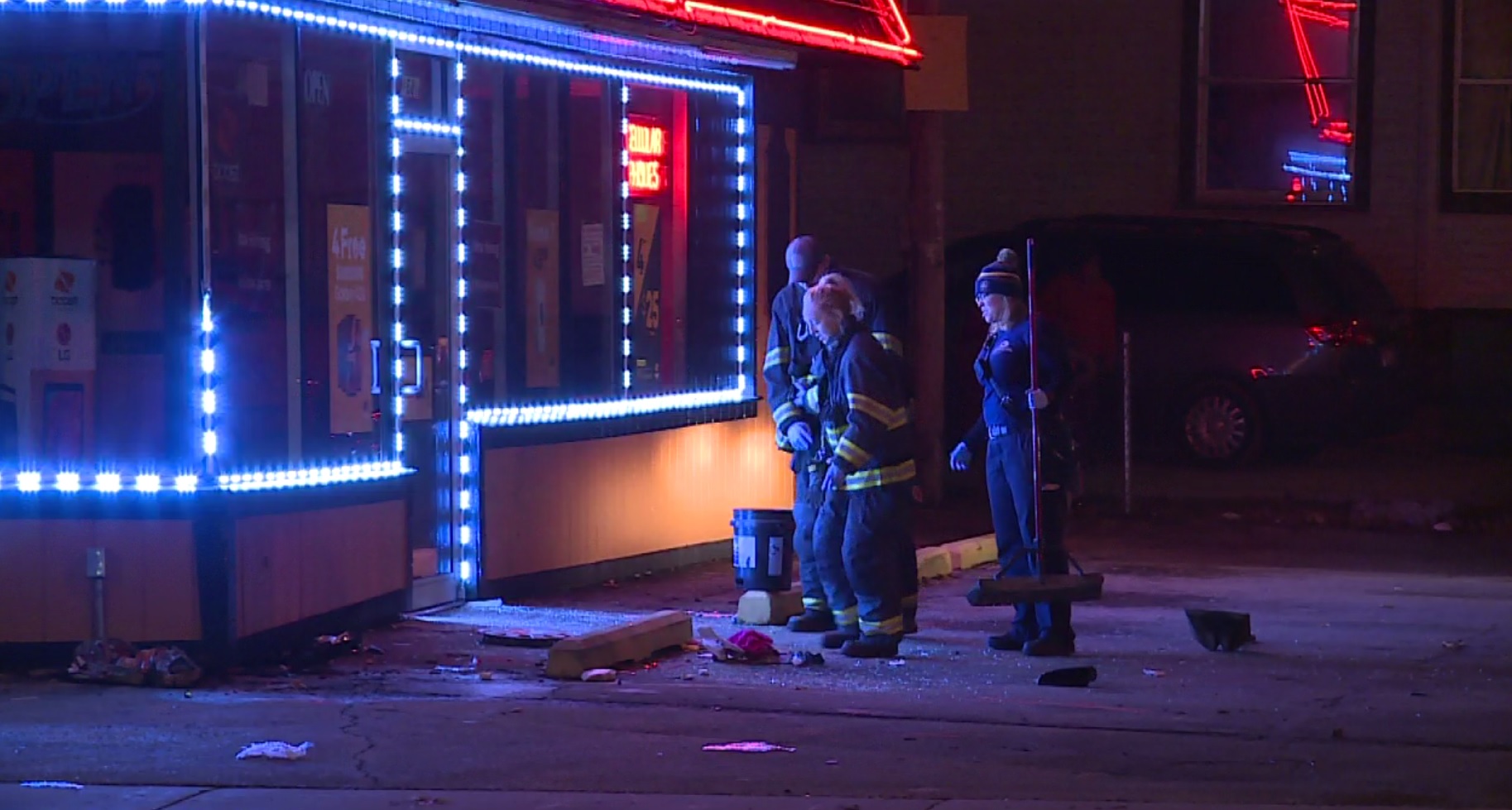 At this time, investigators say a black Volkswagen entered the intersection with a green light. The complaint says the Volkswagen tried to avoid a crash but ultimately collided with the Toyota. The impact from the crash pushed the Volkswagen sideways toward the sidewalk, and struck a woman a woman on a bicycle.

The woman suffered severe injuries to her head. She was taken to a hospital where she died.

Gonzalez-Iniguez has been charged with homicide by negligent operation of a vehicle. His next court appearance is set for Dec. 12.