Update: 38-year-old woman dies after being hit by vehicle near 16th and Mitchell 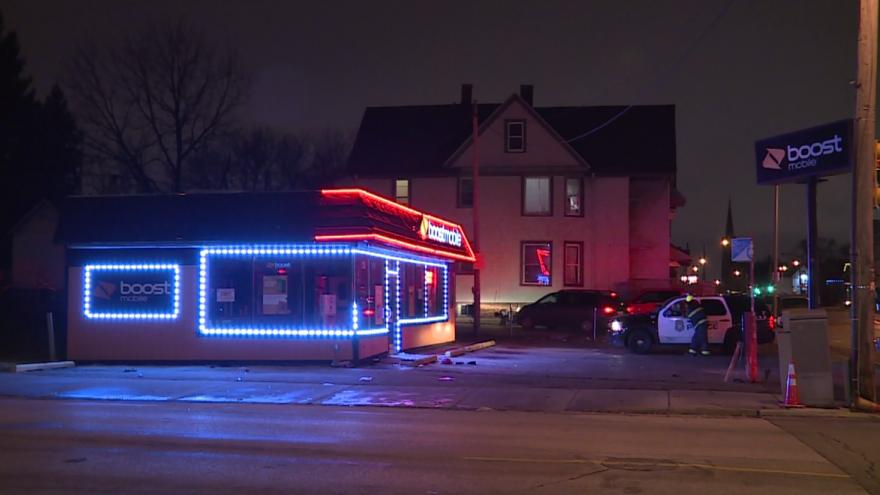 MILWAUKEE (CBS 58) -- A 38-year-old woman has died from her injuries after being hit by a car on Friday.

The Milwaukee County Medical Examiner was notified of her death on Sunday.

Her identity has not yet been released.

Milwaukee Police are still investigating the circumstances surrounding the accident.

MILWAUKEE (CBS 58) -- A 38-year-old woman is in the hospital with life-threatening injuries after being struck by a vehicle Friday, Nov. 29.

According to Milwaukee police, it happened near 16th and Mitchell around 6 p.m.

Authorities say the accident involved two vehicles. After the initial auto accident, one of the vehicles struck the woman as she was walking along the sidewalk.

Both drivers remained at the scene of the accident.

The circumstances surrounding the accident are still being investigated by the MPD.